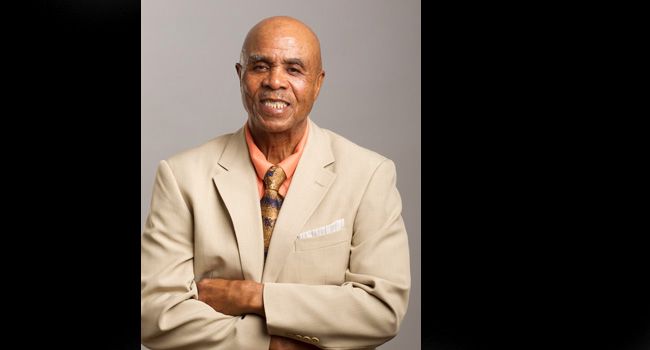 Floyd Henderson is being inducted into the Valpo Hall of Fame.

The first African-American to compete in intercollegiate athletics at Valparaiso University, Floyd Henderson was a trailblazer in the Crusaders' athletic department, and on Saturday, February 16, he will be inducted into the Valparaiso University Athletics Hall of Fame.

Henderson played football and ran track at Valpo, where he was known for his electrifying runs on the gridiron, both from the halfback position on offense and as part of the Crusaders' punt return game. He was named to Evansville's All-Opponent Team in 1955.

Following his sophomore year, Henderson served two years active duty in the U.S. Army, where he was a starter on the U.S. Army 5th Division football team. Following graduation, Henderson was invited to NFL tryouts with the Chicago Bears and Detroit Lions.

A 1957 graduate of Valparaiso, Henderson is a retired biological science librarian with the U.S. Forest Service.