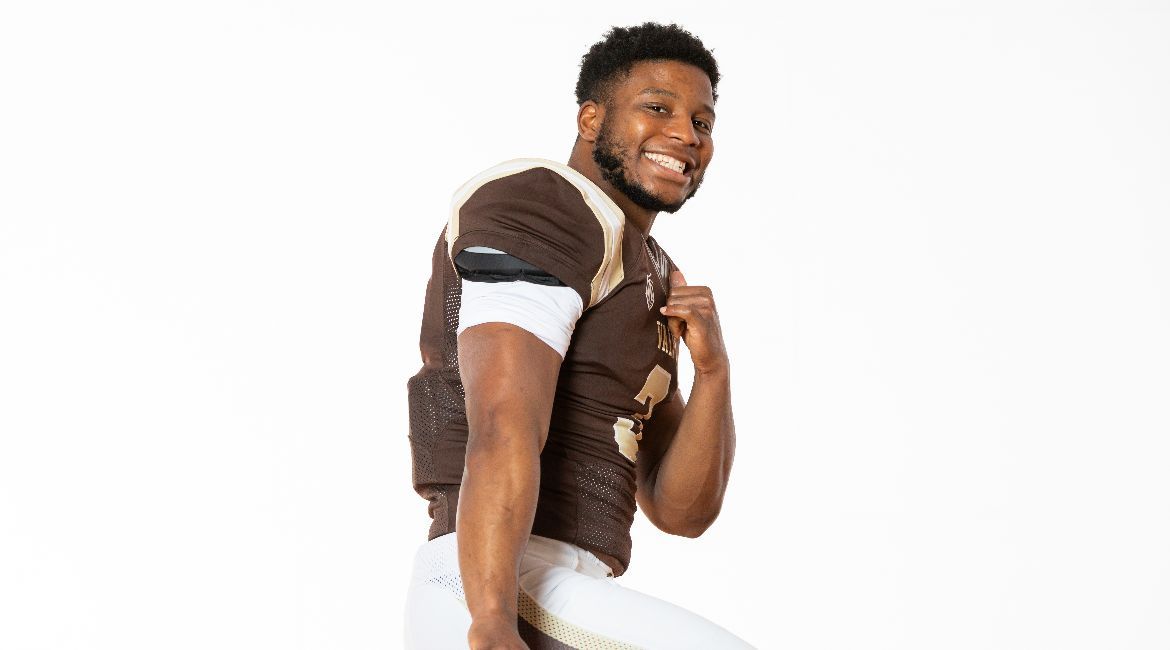 The Valparaiso University football program announced its team Players of the Week on Monday following Saturday’s victory at Butler.

Washington rushed for 199 yards including a 7-yard touchdown run to help Valpo secure its first season-opening victory since 2007, a 24-14 triumph over rival Butler on Saturday. Washington had the highest single-game rushing total by a Valpo player since Jake Hutson accrued 248 rushing yards on Nov. 2, 2012 at Campbell. Washington had 39 carries, two shy of matching Valpo's single-game record of 41 set by Jeff Horton in 2005. Washington averaged 5.1 yards per carry to help the team finish with 241 rushing yards in his Valpo debut. The running back’s big day helped Valpo record its largest margin of victory at Butler since 2005. Washington also had a 49-yard kickoff return that required the kicker to make a touchdown-saving tackle. The Old Dominion transfer finished the day with 275 all-purpose yards.

An early injury to a member of the Valpo secondary created the need for Turner to step up in his Valpo debut on Saturday. The true freshman answered the call, notching six tackles including three solos and a TFL to go along with a fumble recovery, a 35-yard fumble return and a pass breakup. Turner's fumble recovery and subsequent return came with 2:40 remaining in the first half and marked a significant momentum shift in the game. It squashed a Butler drive that had reached Valpo territory and set up a five-play, 30-yard touchdown drive for Valpo leading into halftime, snapping a 7-7 tie and giving the visitors the lead for good in the rivalry game in Indianapolis. Turner's contributions helped Valpo hold Butler to its lowest point total in a home matchup with Valpo since Oct. 9, 1993 (Butler 10, Valpo 0). After allowing a touchdown on the opening drive of the game, the Valpo defense yielded just seven points the rest of the way.

Bartholomew was perfect in his Valpo debut in Saturday's victory at Butler, going 1-of-1 on field-goal tries and 3-for-3 on extra points. Bartholomew drilled a 19-yard field goal in the third quarter, the first attempt of his career. He averaged 56 yards per kick on kickoffs, booting two of his four kickoffs for touchbacks.