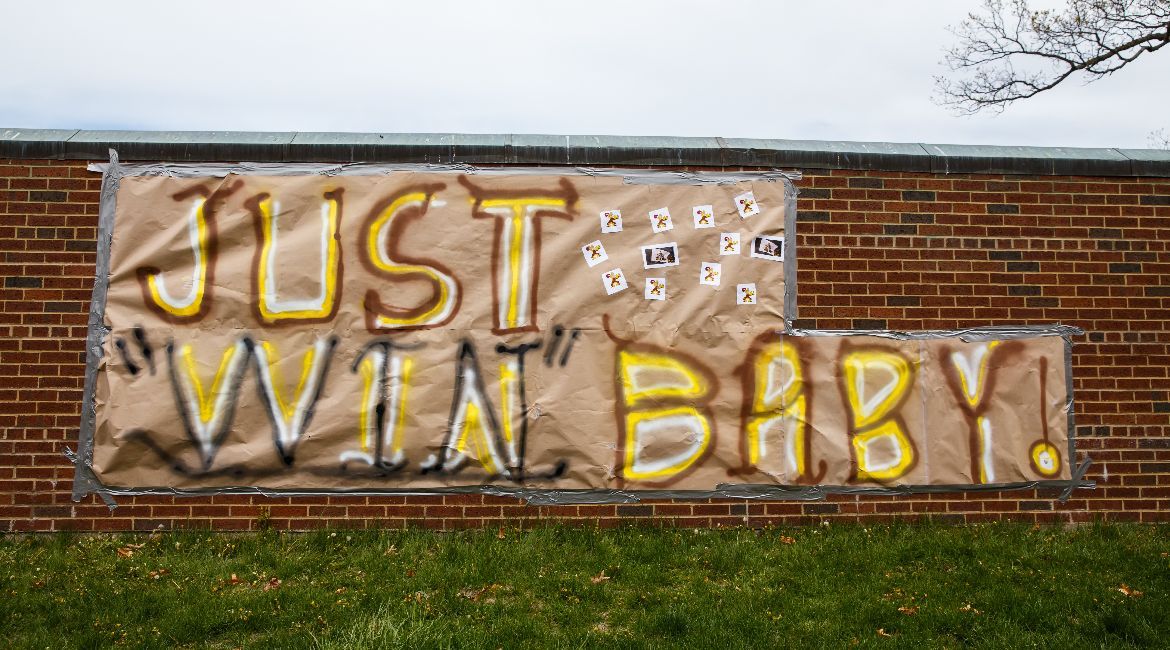 As Valparaiso University football student-athletes reported to campus for fall camp on Friday ahead of Saturday’s first official practice, the excitement was palpable.

The start of a new season is always reason for enthusiasm, but the energy around the program is enhanced by the team’s Spring 2021 accomplishments and the opportunity to hold fall camp on a traditional timeline this season after the fall 2020 camp was impacted by the COVID-19 pandemic.

“First and foremost, it’s exciting to have a normal camp once again,” head coach Landon Fox said. “For the first time ever, we have two classes going through camp for the first time since our freshmen and sophomores have never experienced fall camp. This is where you build your team in terms of X’s and O’s, but more importantly in terms of relationships. Fall camp is an opportunity for our players and coaches to forge meaningful relationships that will help us become a better team.”

Valpo posted a 4-2 record during the Spring 2021 slate, achieving the team’s highest winning percentage since 2003 while finishing tied for second in the Pioneer Football League standings. The team boasted five first-team all-conference selections, the program’s most since 2005. That group was led by PFL Offensive Player of the Year Robert Washington and PFL co-Special Teams Player of the Year Ben Niesner.

“We’re not going to shy away from the fact that we were able to accomplish things that we hadn’t done in a while,” Fox said. “We feel good about those accomplishments, but this is a completely new season. We learned from some of the things we did well last year, and we learned from some of the things that we didn’t do well. We always talk about a ‘next-play mentality,’ and this is a ‘next-season mentality.’ Why wouldn’t we be excited about this season?”

Linebacker Jaxon Peifer, kicker Brian Bartholomew and defensive back Keyon Turner joined  Niesner and Washington on the Spring All-PFL First Team and this fall’s Preseason All-PFL squad. Despite having the season shortened due to the pandemic, Valpo won four PFL games in a single season for the second time ever during the spring. The group beat Butler twice in the same season for the first time, picked up its first-ever victory over Drake in Des Moines and knocked off perennial PFL powerhouse San Diego for the first time since 2003.

“I think the excitement level is through the roof,” linebacker Evan Annis said. “I’m beyond excited to get back with my teammates. Getting the whole group back together is going to be a blast. We’re pumped to build on a historic spring season. Playing 18+ games in one calendar year is going to be challenging, but there’s no group of teammates I would rather do it with.”

Perhaps the best news of all for Valpo fans is that the bulk of the team has returned and will join forces with a talented group of newcomers.

“The success from last spring was great, but we know that was just one step in the right direction,” defensive lineman Nathan Orlandini said. “Last spring was a victory, but that is behind us and we know that the standard continues to be raised. I think a true fall camp will be great for the team. One of the most important things we do during camp is take the time to make sure that there is a lot of team bonding and everyone gets to know each other. We’re excited to have that back this season.”

The players and coaches are well aware that there is work to be done between now and the time the season kicks off on Saturday, Sept. 4 at Indiana Wesleyan. However, the motivation level around the program is as high as ever.

“This season is about proving ourselves,” offensive lineman Aaron Byrd said. “We want to show that we can carry over our success from a shortened season to a full fall season. We’re ready to prove ourselves as a program and represent Valpo well. I’m ready to show our freshmen and sophomores what it’s like to have a full fall camp. It’s going to be a grind, but it’s always a good time. We’re thrilled for the opportunity.”