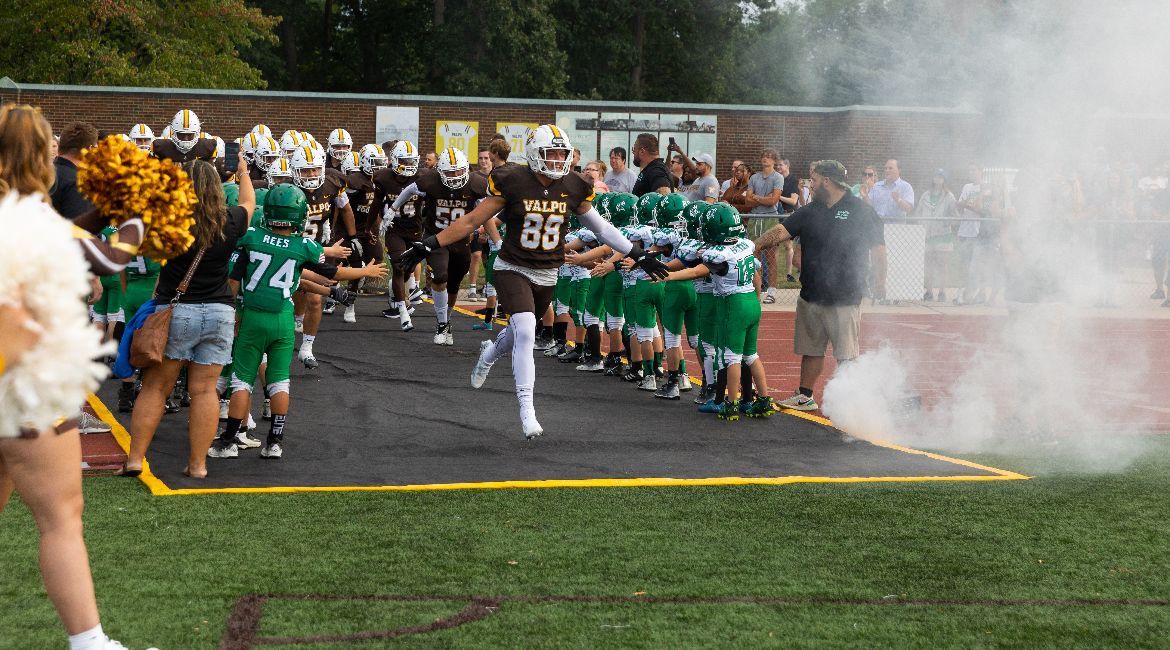 The Valparaiso University football program has announced its team awards for the third week of the 2022 season following Saturday’s nonconference finale at Dartmouth.

Vercher had four kickoff returns for 112 yards for an average of 28 yards per return in the game against the Big Green. His longest return went for 48 yards. Jernegan had a game-high 65 receiving yards, averaging 16.3 yards per catch on his four grabs including a long of 31.

The Beacons will be back in action on Saturday as San Diego comes to Brown Field for a noon kickoff in the Pioneer Football League opener on homecoming Saturday.