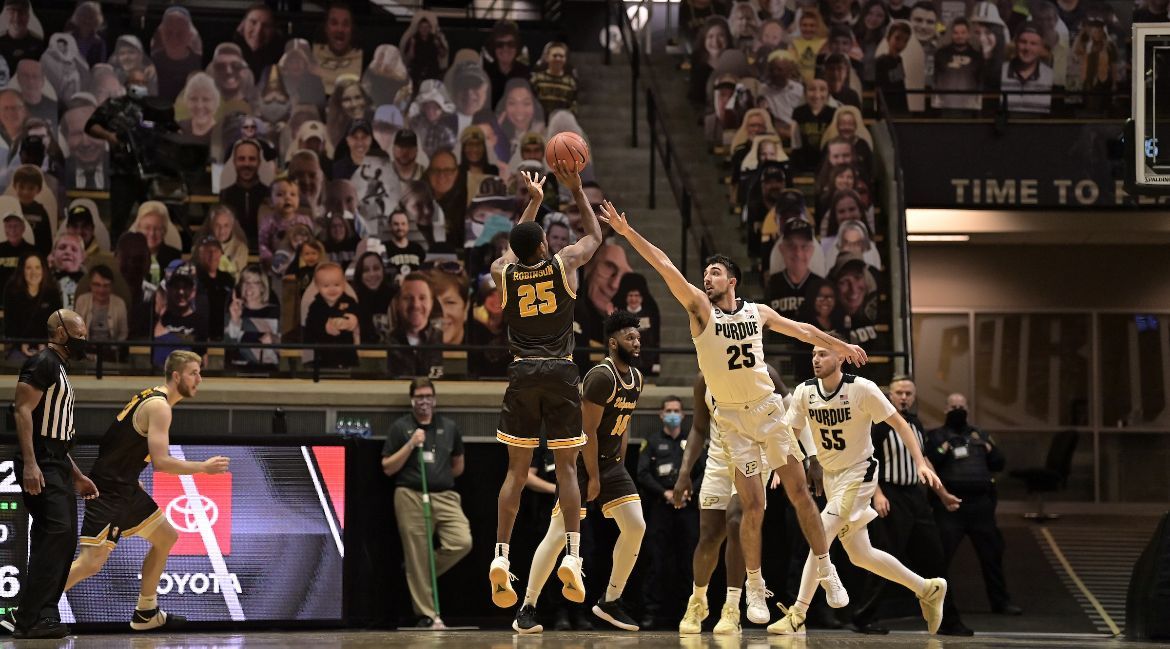 Nick Robinson had 15 points and six rebounds to lead Valpo on Friday.

Valpo (0-3) will open up the home portion of the season at the Athletics-Recreation Center on Sunday at 1 p.m. against Judson University. The game will broadcast on ESPN3 and 95.1 FM Valparaiso WVUR with links to live coverage available on ValpoAthletics.com.