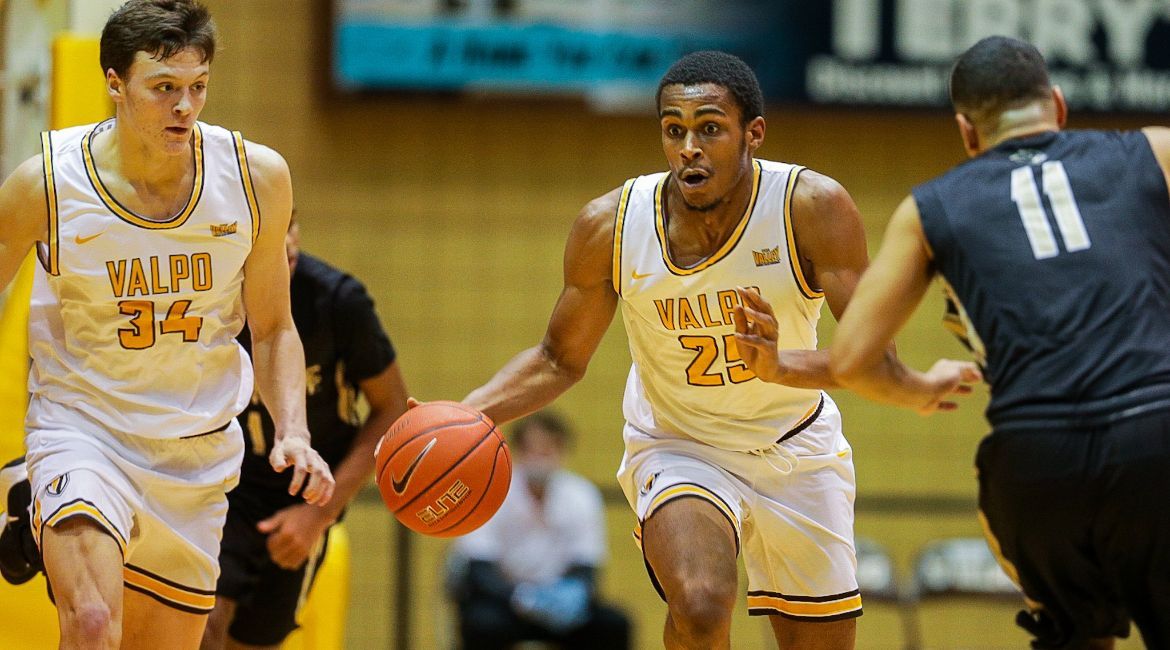 Senior Nick Robinson (Chicago, Ill. / Kenwood [Saint Joseph’s] put together the highest scoring output of his Valparaiso University men’s basketball career, pouring in a team-high 21 points to lift his squad to an 89-71 victory over Purdue Northwest on Thursday evening at the Athletics-Recreation Center. Valpo pulled away late to move to 3-0 at home on the young season.

Valpo (3-4) will visit Toledo for a 1 p.m. Central Time tip on Saturday in a game that will be broadcast on ESPN3 and the Valpo Sports Network – 95.1 FM Valparaiso and the TuneIn Radio app. Links to live video, audio and stats can be found on ValpoAthletics.com.