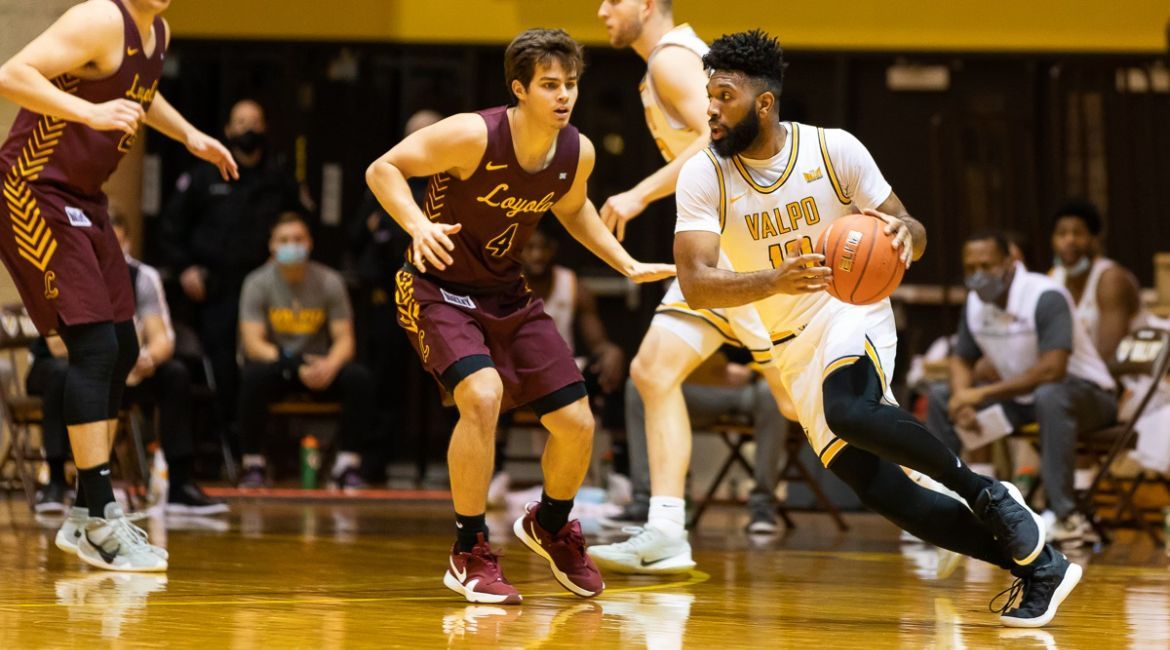 Valpo (3-9, 0-3) will face a quick turnaround with a weekend series against Illinois State looming next. Valpo will visit the Redbirds on Saturday at 5 p.m. for the first of back-to-back meetings at Redbird Arena in Normal, Ill. The game will air on Marquee Sports Network, ESPN3 and the Valpo Sports Network (95.1 FM Valparaiso, WVUR and the TuneIn Radio app).