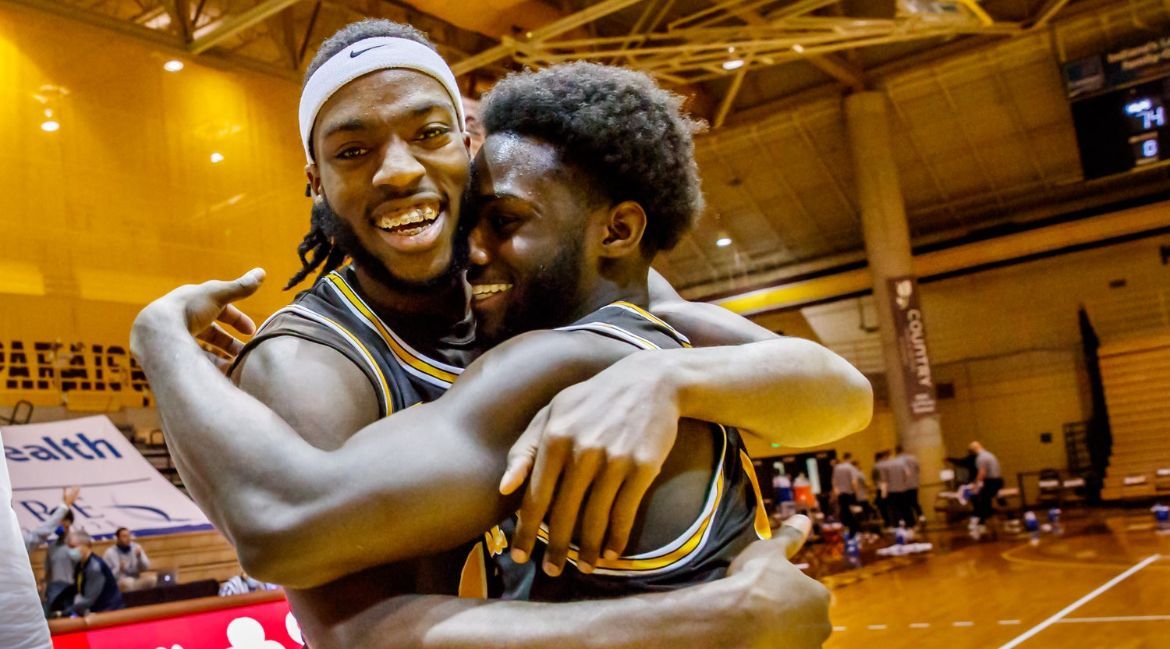 There wasn’t much drama in the closing minutes on Sunday afternoon at the Athletics-Recreation Center, and for all the right reasons for the Valparaiso University men’s basketball team.

In both recent memory and throughout the program’s proud history, signature wins have featured climactic finishes or furious comebacks. Not only did Valpo knock No. 25 Drake from the ranks of the undefeated on Sunday, but it did so in convincing fashion, pulling away for a 74-57 victory over an opponent that entered the day as one of three teams in the nation without a loss.

Head coach Matt Lottich’s young group, filled with talented freshmen and sophomores, continued to grow up before our very eyes, as the program earned its second victory over a ranked opponent since 1998, both during Lottich’s tenure.

Valpo (7-12, 4-6) will attempt to sustain its momentum on Wednesday night as Bradley comes to town for a 6 p.m. tip at the ARC. The game will be broadcast on ESPN3 in addition to the Valpo Sports Network (95.1 FM WVUR, TuneIn Radio app). Links to live coverage will be available on ValpoAthletics.com.