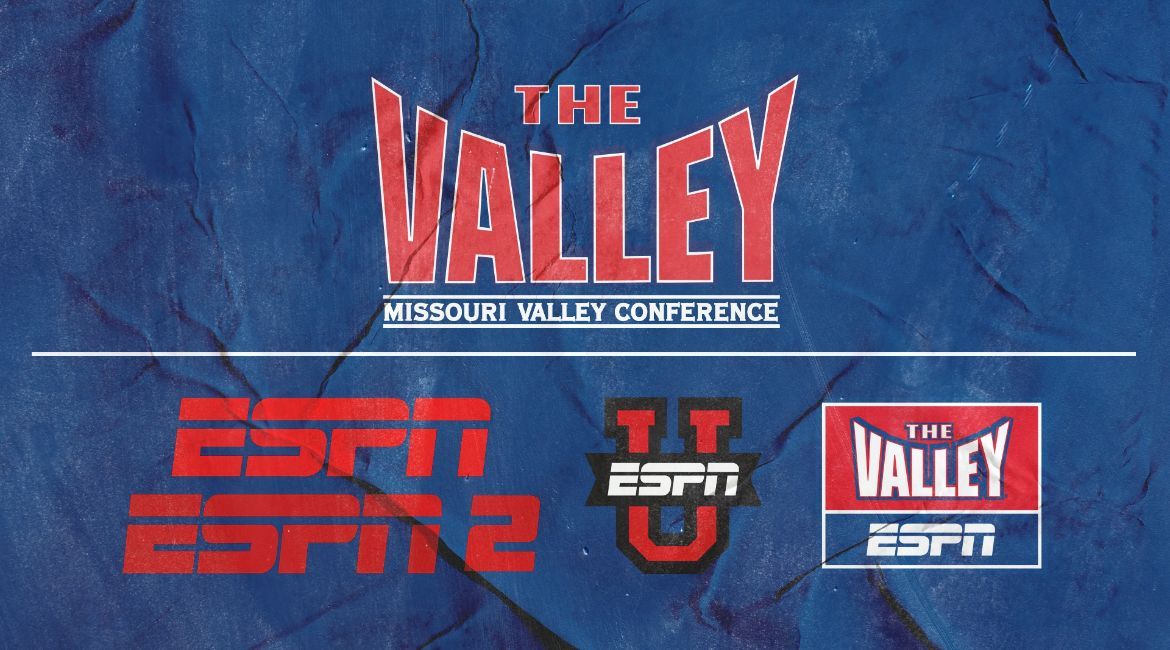 Valpo will tip off the MVC portion of the season against Drake at the Knapp Center in Des Moines, Iowa in a game that will air nationally on ESPNU. The contest is slated for an 8 p.m. CT start.

The Bulldogs are coming off an NCAA Tournament appearance that featured an opening-round victory over Wichita State. Drake finished the 2020-2021 season at 26-5 and 15-3 in Missouri Valley Conference play. Valpo and Drake engaged in a pair of compelling games at the Athletics-Recreation Center last season, with the Bulldogs winning 80-77 on Feb. 6 and Valpo prevailing 74-57 on Feb. 7. The Valpo victory ended Drake’s undefeated run at 18-0 and represented Valpo’s fourth triumph over a nationally-ranked opponent in program history.

In addition to announcing the ESPNU selection of the Valpo at Drake contest, The Valley also revealed four Valpo appearances on the conference-selected Valley on ESPN package. These games will air on ESPN3 or ESPN+ with MVC on-air talent:

In addition, the Jan. 7 Valpo women's basketball game vs. UNI will be a part of the conference-selected Valley on ESPN package with conference-supplied on-air talent.