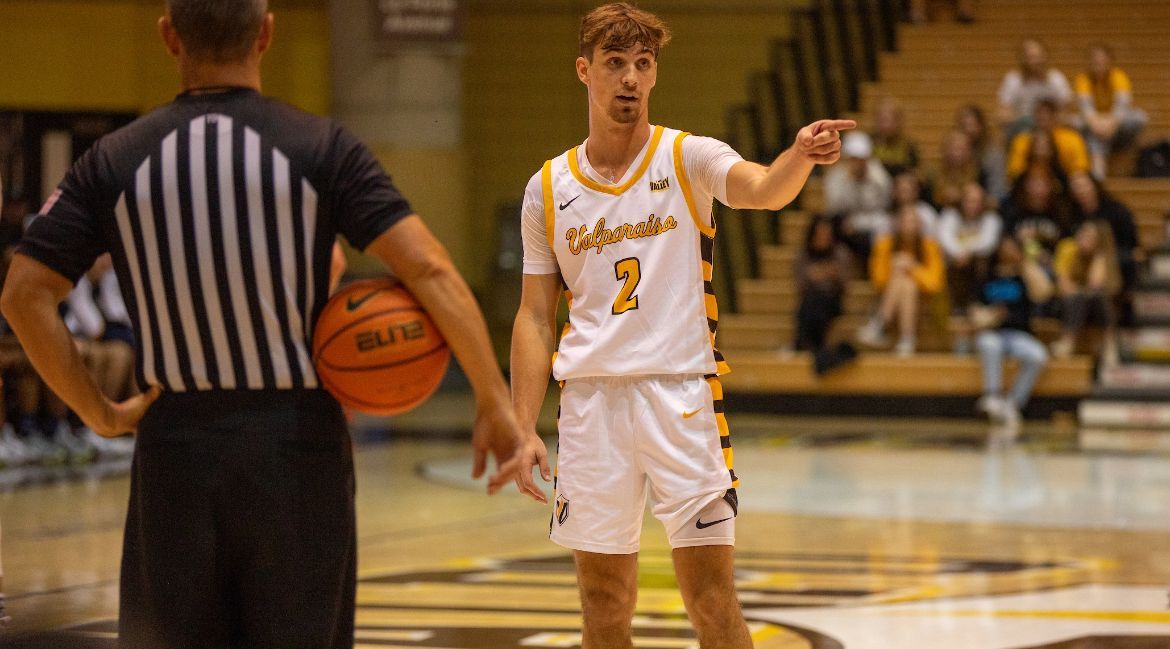 Preston Ruedinger made his first start of the season on Friday.
South Dakota St. at Valparaiso | November 25, 2022

The Beacons (2-4) will continue the Hostilo Community Classic on Sunday at 11 a.m. CT as the Beacons match up with James Madison in Savannah, Ga.