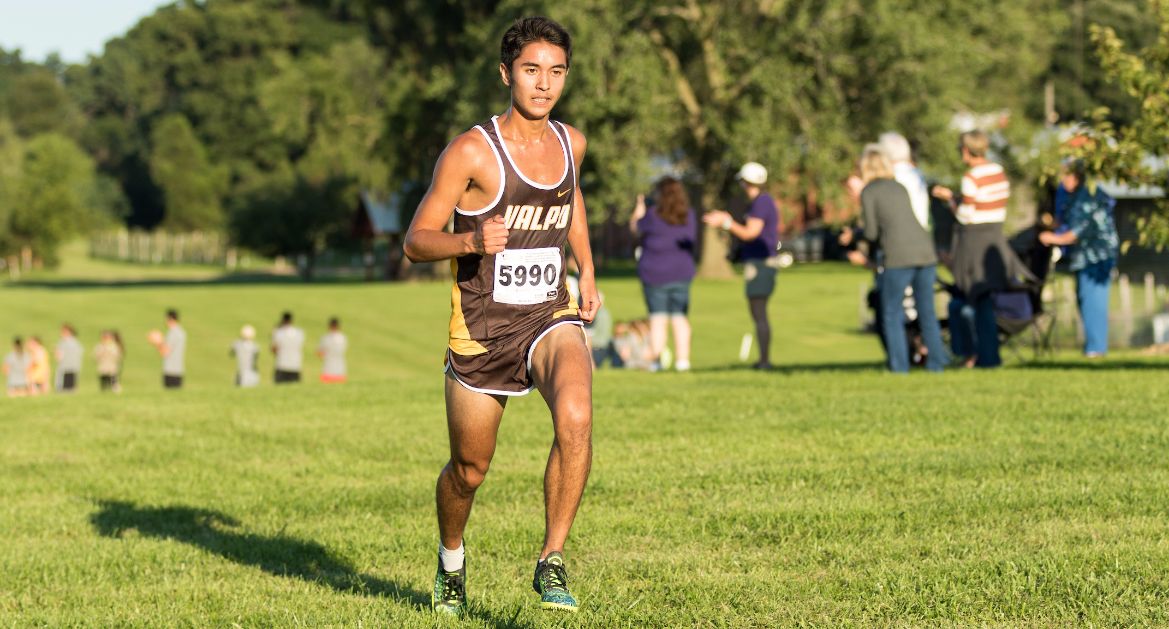 Racing smart is a philosophy the Valparaiso University men’s and women’s cross country teams hope to adopt this season.

In his 31st season at the helm, coach Mike Straubel wants his athletes to run “smart” and finish strong in races.

“We need to maximize finish times and be wise to not get out too fast at the beginning of races,” he said. “We don’t want to get too ambitious early; racing strong in the second half of the race is good.”

“The returning women were in the top seven last year, but were freshmen,” Straubel said. “I’m excited to see them grow this season.”

The teams will look for freshmen to help slip into some top roles this year. Dominic Paoletti for the men (Monroe, Mich./Monroe St. Mary) and Sarah Caesar (Fox River Grove, Ill./Cary-Grove) for the women could be important contributors and fit in the mix for a top-seven spot.

With the jump to the Missouri Valley Conference, the teams will need to learn where they fit into the mix with the other schools.

“We think we can finish in the top half of the league; we just need to race smart and pace ourselves,” Straubel said.

Valpo begins the season on Friday, Sept. 2 at the 29th annual Crusader Open, hosted at Sunset Hills Farm. Teams from Notre Dame, Purdue, Fort Wayne and the Western Michigan women’s squad will be running at the meet. The women’s race will begin at 5 p.m. Central Time and the men will follow at 5:45 p.m.