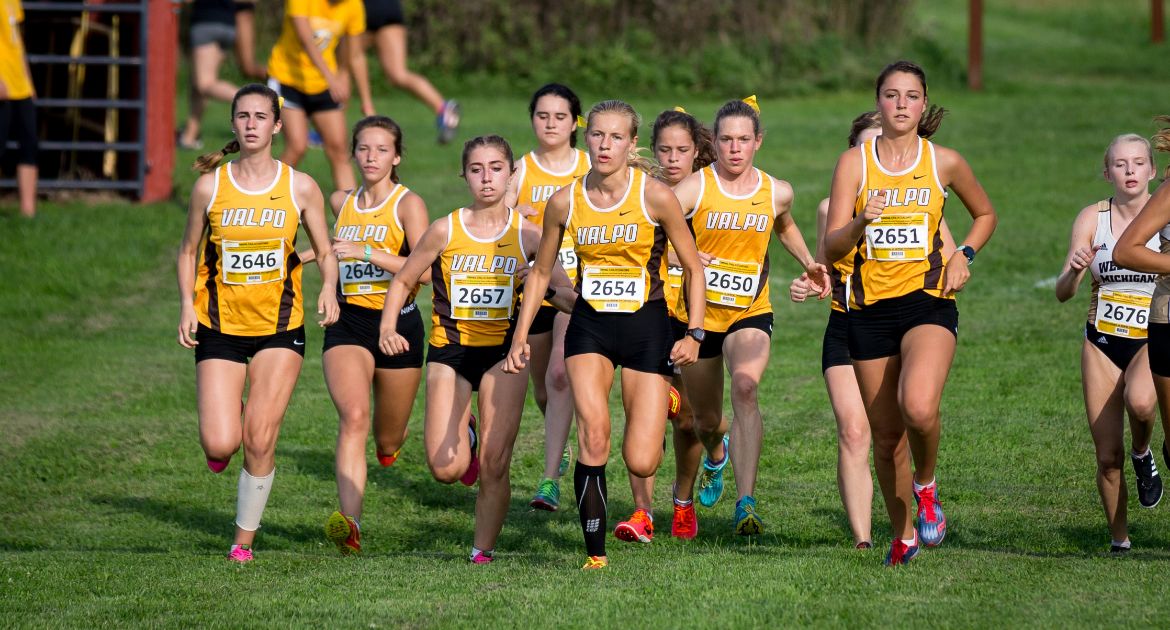 The 2019 slate for the Valparaiso University men’s and women’s cross country teams features a pair of home dates – one an annual staple and the other an event making its way to Northwest Indiana for the first time.

While the MVC Cross Country Championship will be new to Valpo, the other meet hosted by the team will be a familiar one. For the 26th consecutive year, the season will begin with the Crusader Open at Sunset Hill Farm with the annual staple slated to take place on Friday, Sept. 6. This will mark the 31st running of the event.

The Illinois State Invite is new to the schedule this season on Friday, Sept. 20 in Normal, Ill., then Valpo will compete in the Joe Piane Invite hosted by Notre Dame on Friday, Oct. 4. The Bradley Classic is back on the slate again this year, as Valpo heads to Peoria on Friday, Oct. 18. That will be the final meet before the MVC Championship on Nov. 2, which will be followed by the NCAA Great Lakes Regional in Madison, Wis. on Friday, Nov. 15.

Under the direction of longtime head coach Mike Straubel, who enters his 33rd season leading the program, Valpo will return several standouts for the 2019 campaign. Alexander Bruno (Bloomington, Ill. / University) shattered program records in the 8K and 10K in 2018 on his way to First Team All-MVC honors as a redshirt junior. The 2019 women’s squad will be led by Katherine Germann (Cincinnati, Ohio / Finneytown), who was a Google Cloud Academic All-District Team selection by CoSIDA as a junior. She has cracked the Top 10 in program history in two events, the 5K and the 6K.