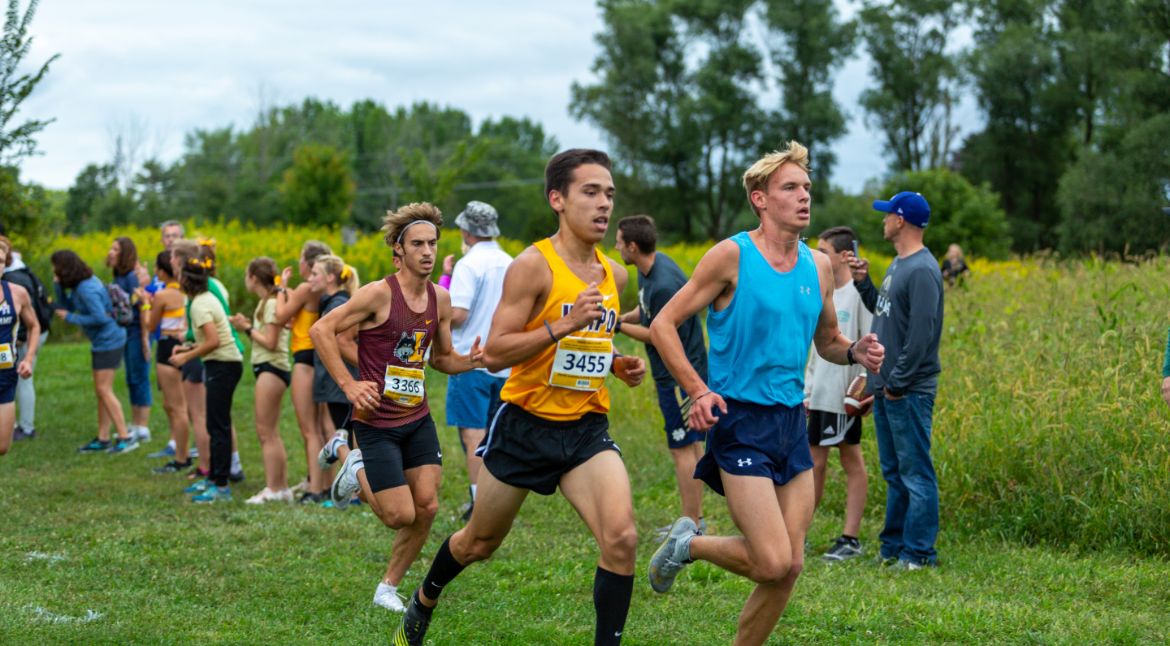 “The men got out really well and were racing the people we want to race. We just had a couple runners fall off, but we will keep getting out and we will hold it better in the races to come. Freshman Eric Carothers had a big PR and helped out for the guys who fell off.”

“For the women, we had PRs from Alaina Carpenter and Taylor Justison. Alaina is improving rapidly. Also, Katherine Germann got back to running below 19:00. I think she will get faster in the remaining races.”

“We were really happy to beat some old conference foes in Youngstown State and Green Bay. We still haven't fired on all cylinders, but we are getting closer and building toward the conference meet.”

Valpo will head to Peoria, Ill. on Oct. 18 for the Bradley Pink Classic. It’s the program’s last meet before the MVC Championships.