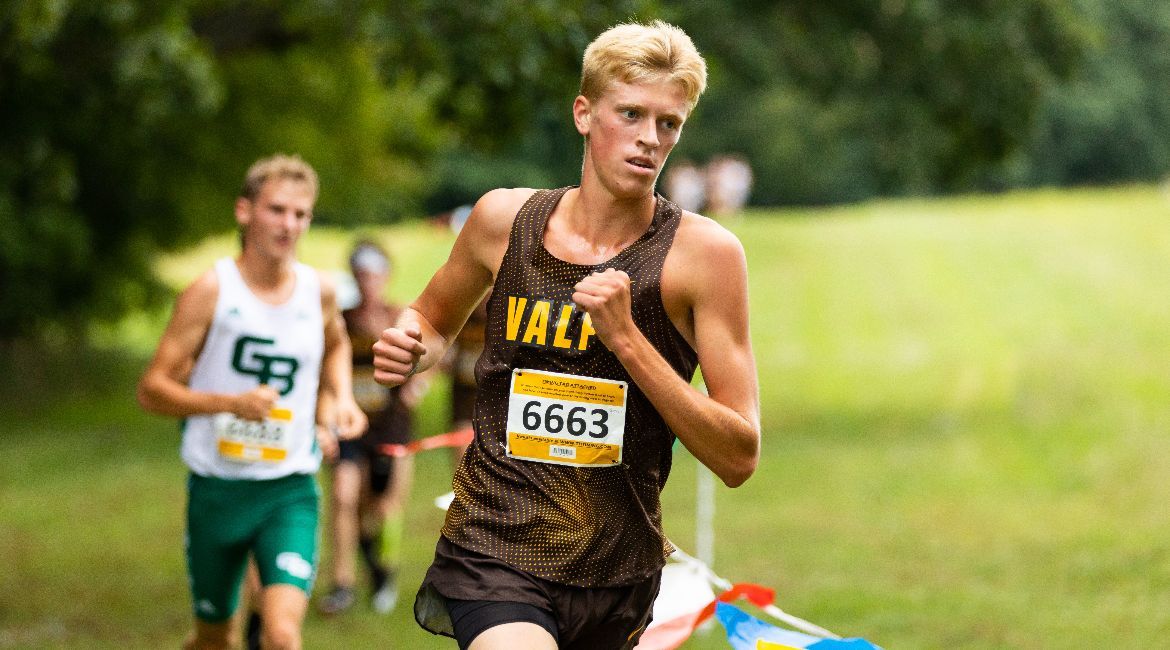 Valparaiso University men’s cross country junior Eric Carothers (Fishers, Ind. / Hamilton Southeastern) improved his 8K time that already ranked fourth in program history as the Beacons returned to action on Friday. The men’s and women’s squads competed in the Bradley Pink Classic, which was held at Newman Golf Course in Peoria, Ill. The women were part of a 37-team field and the men were among 31 competing teams in a meet that featured numerous Missouri Valley Conference compatriots.

Valpo will gear up for the Missouri Valley Conference Championship, which will take place on Friday, Oct. 29 at Weibring GC in Normal, Ill.