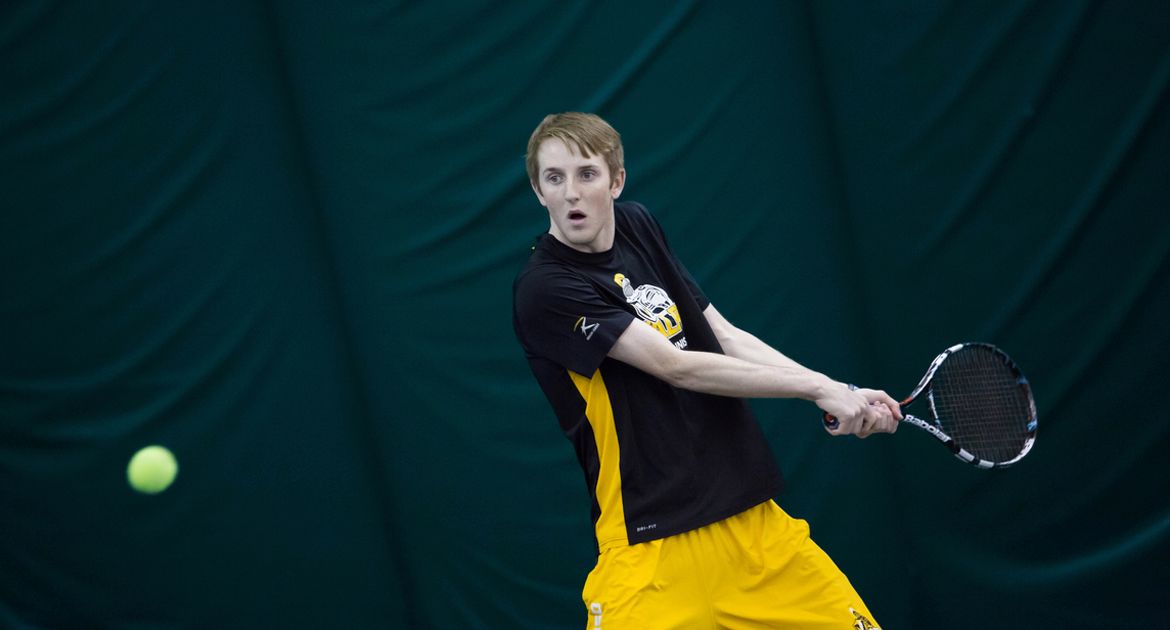 The Brown and Gold notched wins at all three doubles pairings.

Lucas Waak (Manitowoc, Wis./Roncalli) and Garrett Gardner (Poland, Ohio/Poland) opened with a 6-1 victory over Luke Roser/Willem van Biezen at No. 3

Dave Bacalla (Skokie, Ill./Niles North) and Danny Oakes (Elburn, Ill./Saint Charles North) made it a clean sweep with a 6-4 triumph at No. 2 against QU's Kei Ezaka/Eric Ambrosio.

The Crusaders rolled to five victories in singles play.

Gardner wrapped things up with his 19th victory of the season, defeating Roser, 7-5, 6-2.

Valpo (12-2) will compete in a doubleheader on Tuesday. The Crusaders will take on the University of Miami (4-6) at 11:30 am ET/10:30 am CT before facing Wheaton College in the afternoon.