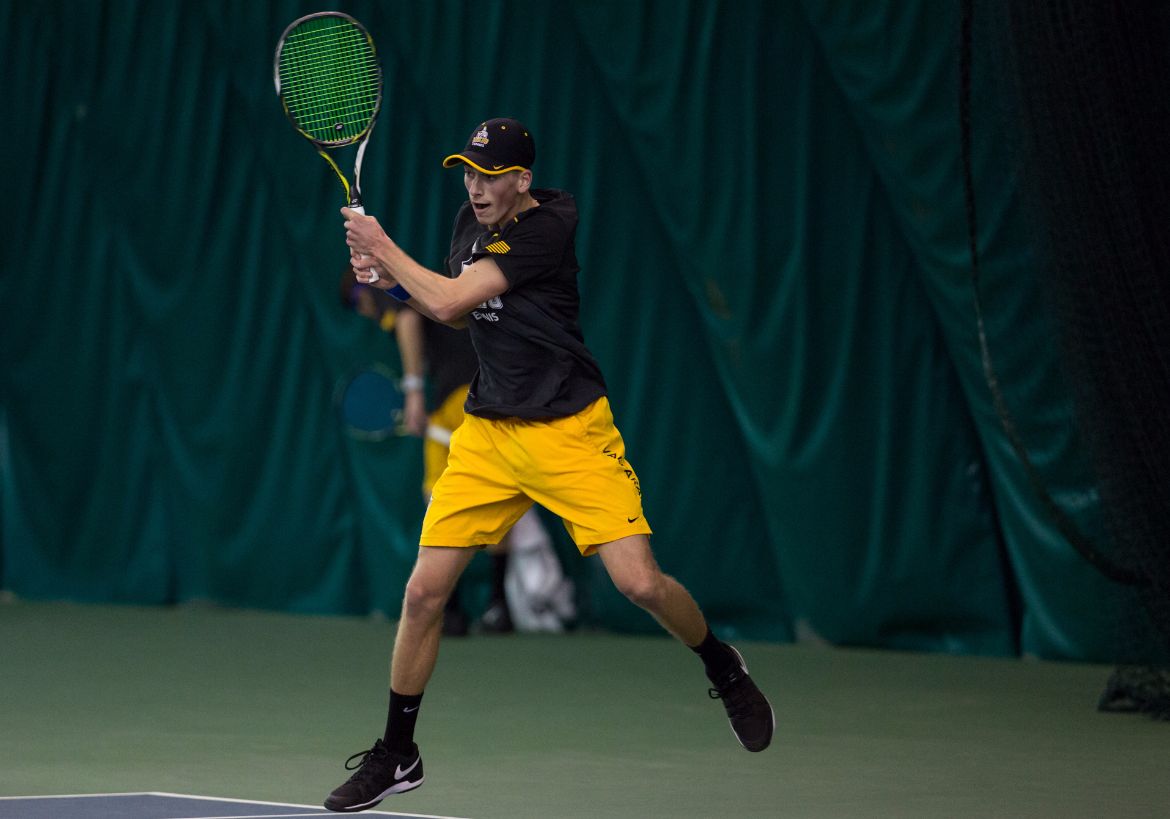 Brandon Ancona won the No. 2 singles draw, going a perfect 3-0 in the River Forest Invitational.

The Crusaders will be back in action this coming weekend as they partake in the Western Michigan Invitational. The event begins on Saturday and runs through Sunday.