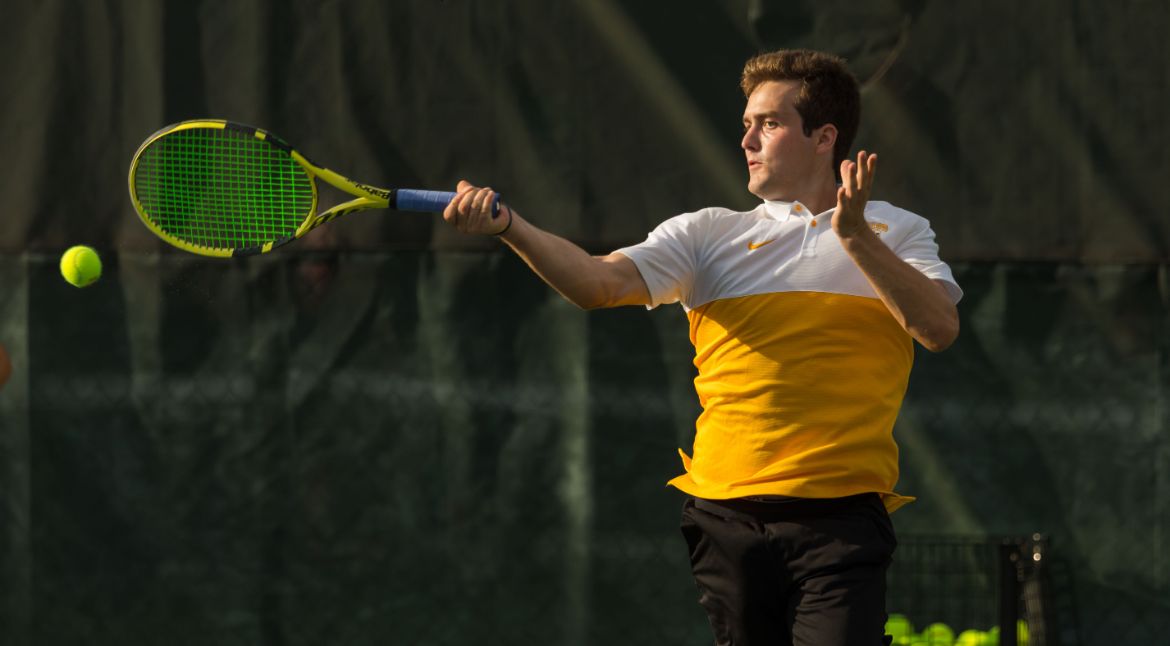 Daniel Langston had wins in both singles and doubles on Friday.

The Valparaiso University men’s tennis team opened up the 2019-2020 season on Friday by competing in the River Forest Invitational in Chicago. The opening round of the three-day, eight-team event saw three Valpo singles players and two of the team’s doubles duos notch victories. The matches were hosted on clay courts at River Forest Tennis Club.

Round 2 in both singles and doubles will take place on Saturday in Chicago.