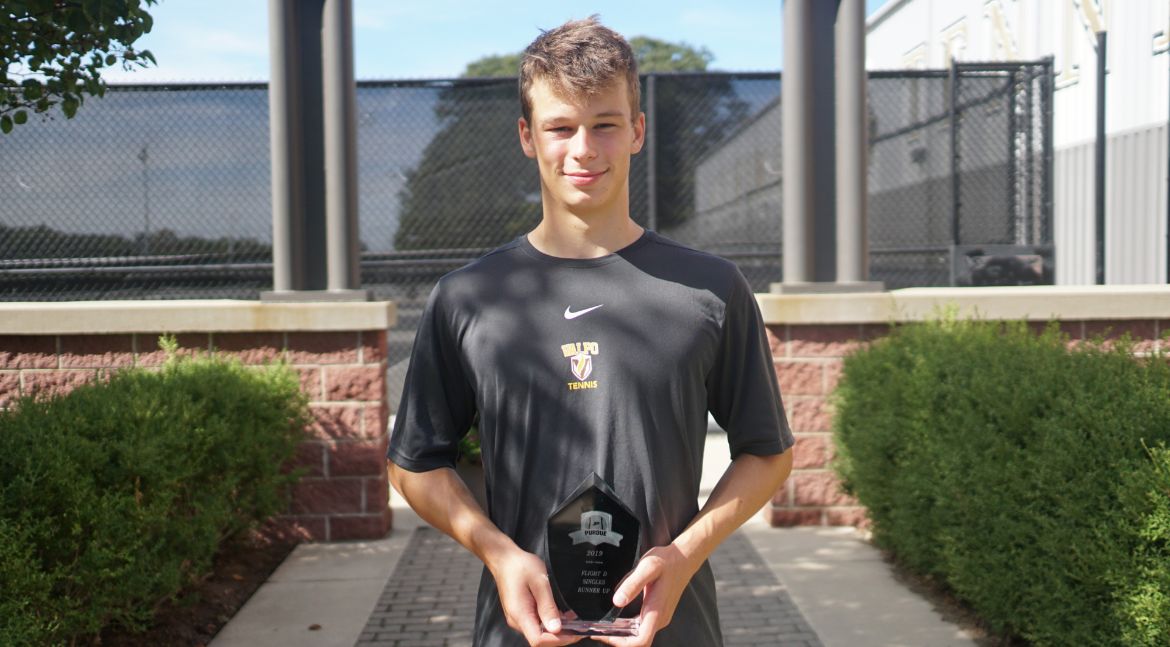 The rookie dropped a tightly-contested title match on Sunday against Xavier’s Jan Vrba. Vrba needed a tiebreak to win the first set 7-6(2) before Leithold dominated the second set with a 6-1 victory. Vrba bounced back in the decisive third set to win 6-3 and take the Flight D title.

Leithold’s path to the championship match featured wins over Dayton’s Joe DeMarco, Purdue Northwest’s Leon Kah and Ball State’s Eli Herran earlier in the weekend. He’s off to a 7-3 start to his young collegiate singles career.

The ITA Midwest Regionals are slated to begin on Thursday in Columbus, Ohio. That is the final event on the fall docket for men’s tennis.