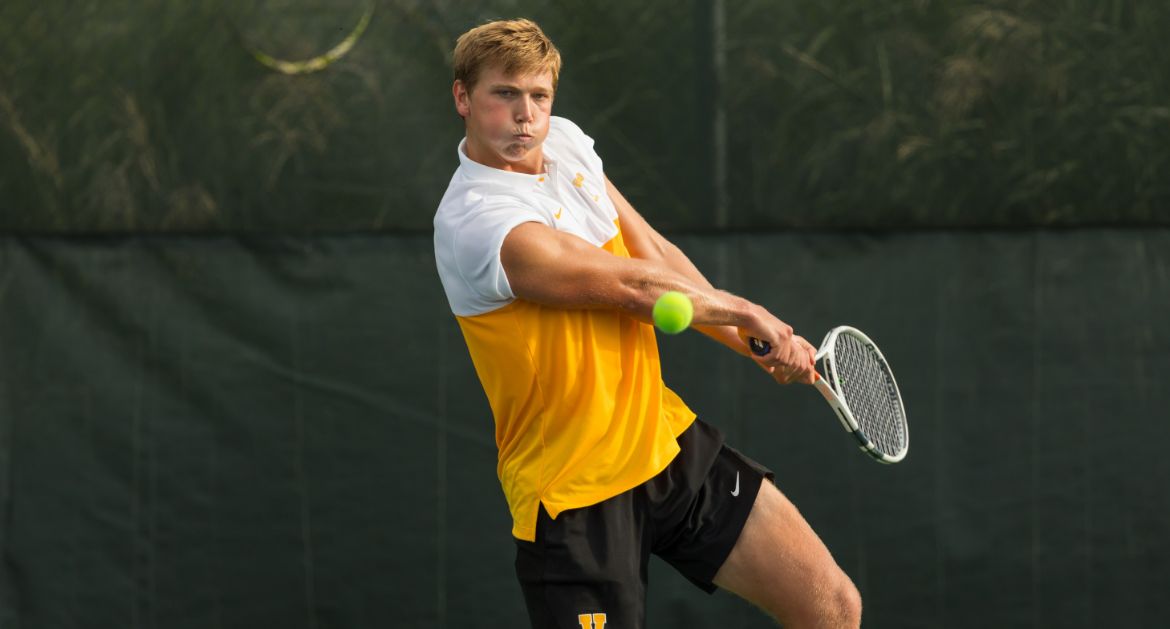 Brian Pecyna was one of three Valpo players to play in the main singles draw at the ITA Midwest Regional.

The Valparaiso University men’s tennis team had three players compete in the main singles draw of the ITA Midwest Regional, which was hosted by Ohio State in Columbus, Ohio this week. After singles qualifying and main draw doubles dominated the schedule of events on Thursday and Friday, the singles main draw was in full swing on Saturday.

After enjoying representation at this weekend’s regional, Valpo will gear up for the spring slate, which begins on Saturday, Jan. 25 at Butler.