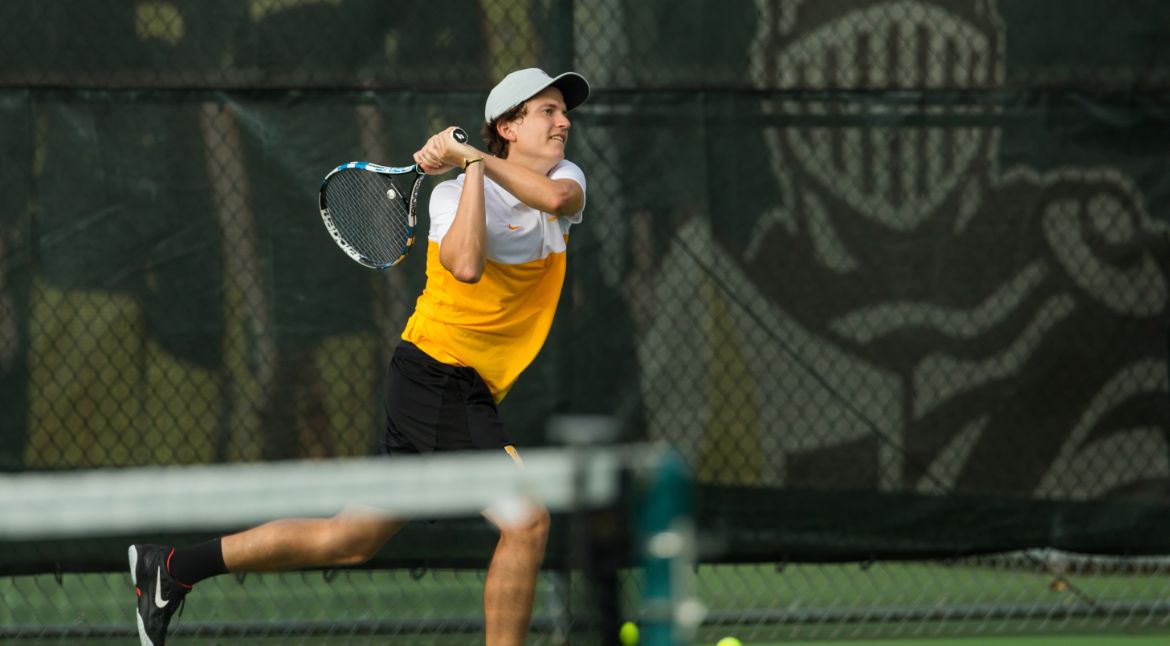 The Valparaiso University men’s tennis team remained in Waco, Texas for a two-match day Saturday against Abilene Christian and Prairie View A&M. The Brown & Gold pulled off stellar 5-2 and 6-1 victories against the two schools, respectively.

Valpo (6-6) will wrap up its tour of Texas on Sunday in College Station with a 6 p.m. showdown against Texas A&M.