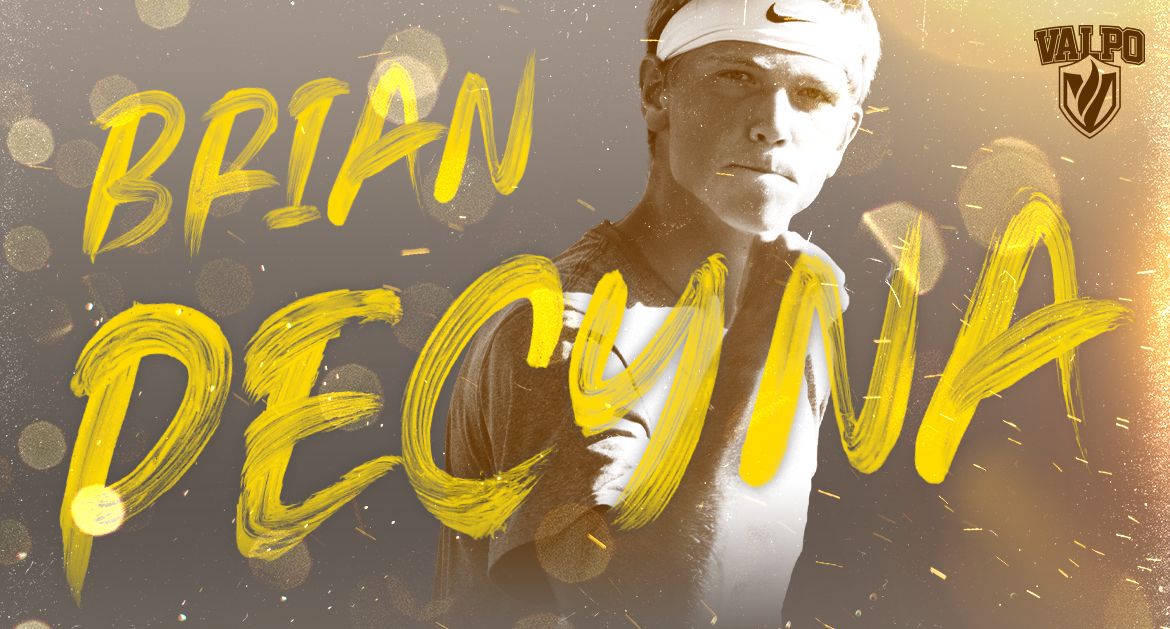 Valparaiso University men’s tennis fifth-year senior Brian Pecyna (Glen Ellyn, Ill. / Homeschooled) was recognized as a recipient of the State Farm MVC Good Neighbor Award on Tuesday, receiving the honor as a model student-athlete who is also an outstanding citizen.

Pecyna has excelled on the tennis courts, in the community and in the classroom throughout his five years on campus while representing Valparaiso University in a positive manner. One student-athlete from each of the 10 Missouri Valley Conference institutions is selected for the honor during the fall, winter and spring seasons. Student-athletes can be participants in any sport sponsored by a member institution whether or not that sport is part of the MVC.

Pecyna has earned Presidential Academic Honors in five semesters, was a member of the 2017-18 MVC Honor Roll and was part of the MVC Commissioner’s Academic Excellence List in 2018-19. Pecyna also earned Summit League Honor Roll in both 2017-18 and 2018-19.

Pecyna has been heavily involved in Fellowship of Christian Athletes since his arrival on campus in 2015 including serving as an FCA camp leader since 2018 and huddle leader since 2019. He has also been a Calvary Church Student Ministry leader since 2019. Other community service activities include those with World Relief Organization and Valparaiso Church of the Nazarene, where he has volunteered for “Night to Shine” and children’s game night.

On the court, Pecyna wasn’t a starter early in his collegiate career and was in and out of the bottom of the lineup, but persistence and work ethic helped him enjoy breakout junior and senior seasons. He was twice the Valpo men’s tennis team’s Most-Improved Player, a two-year team captain and earned the squad’s Best Teammate Award.