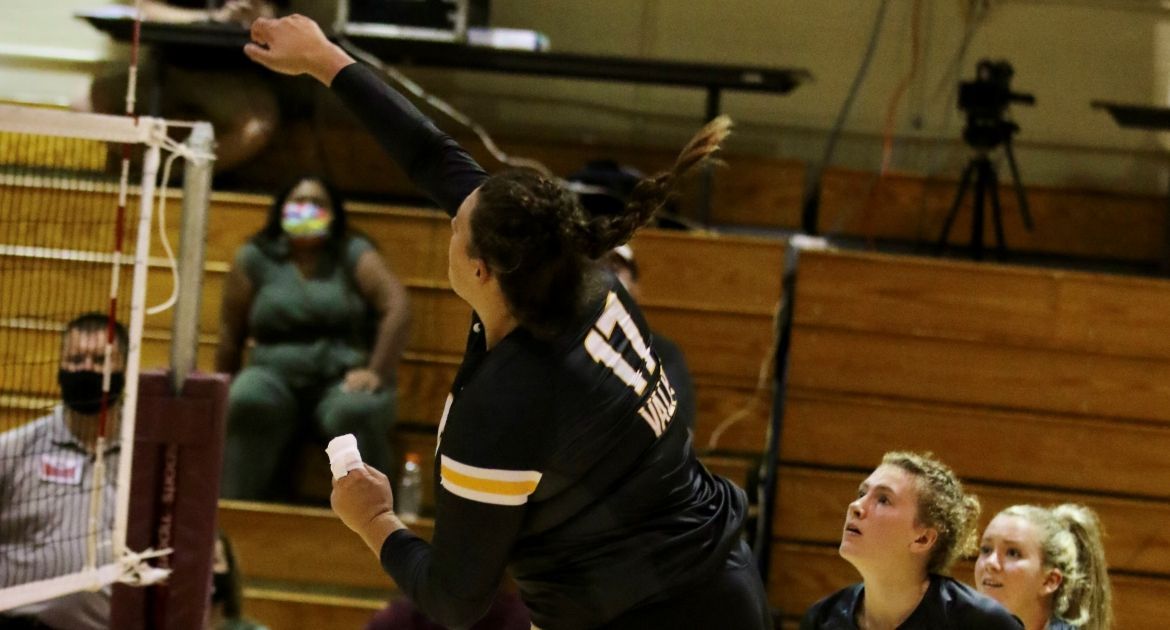 Valpo (13-4, 4-2 MVC) returns to the road next weekend with the swing through central Illinois, beginning Friday evening at Bradley. First serve from Peoria is set for 6 p.m.