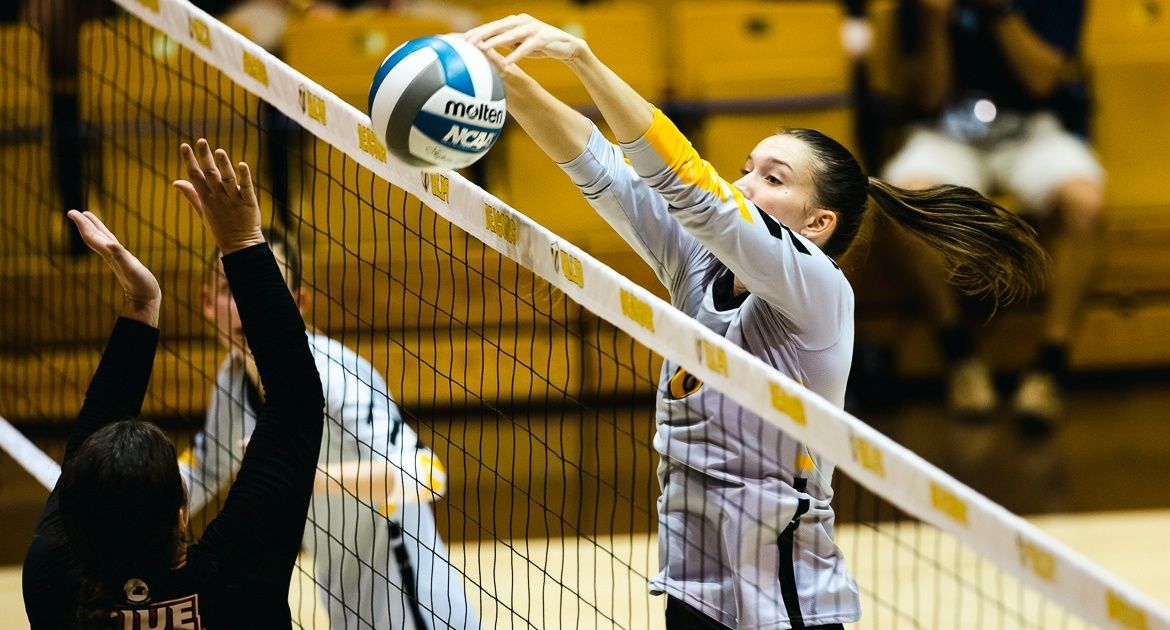 How It Happened – Campbell

Valpo (5-0) takes aim at its seventh tournament title in 11 early-season home events under head coach Carin Avery on Saturday. The day’s slate includes Northern Illinois versus SIUE at 10 a.m. and SIUE versus Campbell at 2 p.m. before Valpo closes the tournament against Northern Illinois at 5 p.m.