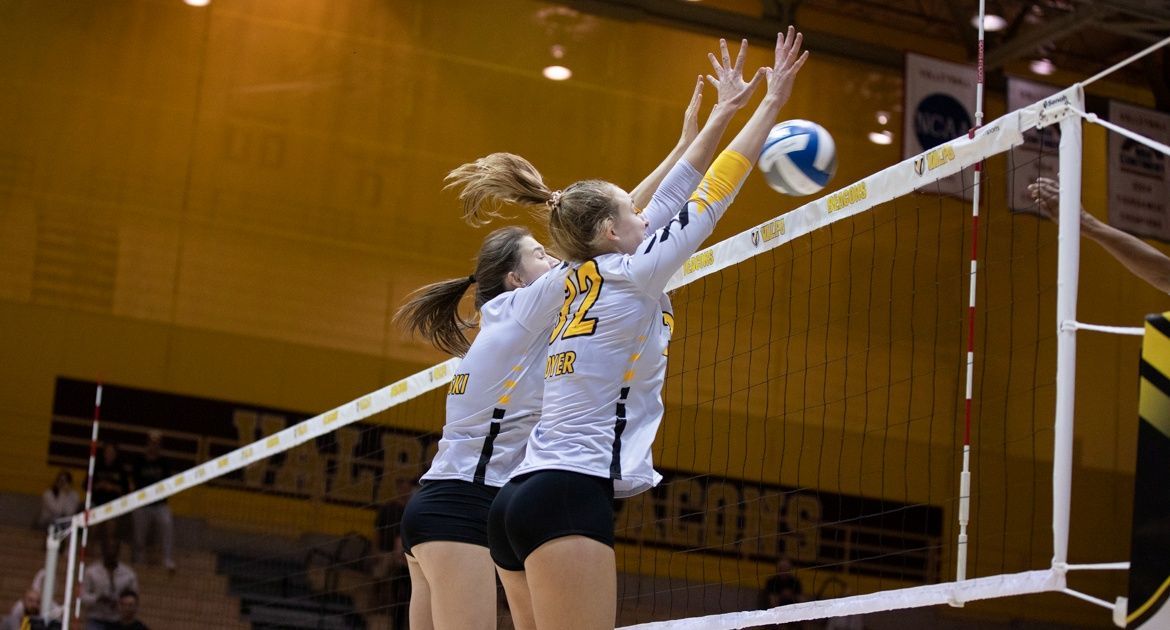 Valpo (13-1, 1-1 MVC) gets just one day away from competition before concluding a hectic opening weekend of Valley play, as the Beacons will travel to MVC newcomer UIC for a Monday night contest. First serve is slated for 6 p.m., and the match can be seen live on ESPN+.