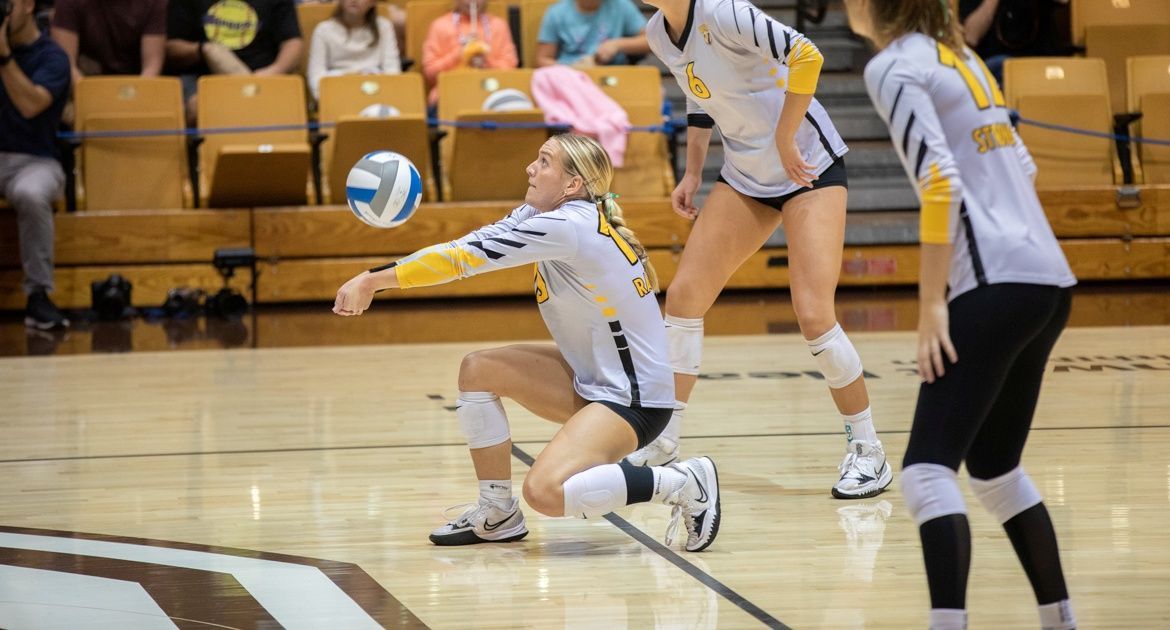 Valpo (17-3, 5-3 MVC) faces another stiff challenge on Saturday night as the Beacons head to Cedar Falls, Iowa to face first-place UNI, which has not dropped a conference match yet. No video broadcast will be available for the 7 p.m. match, but UNI will have a live audio broadcast.