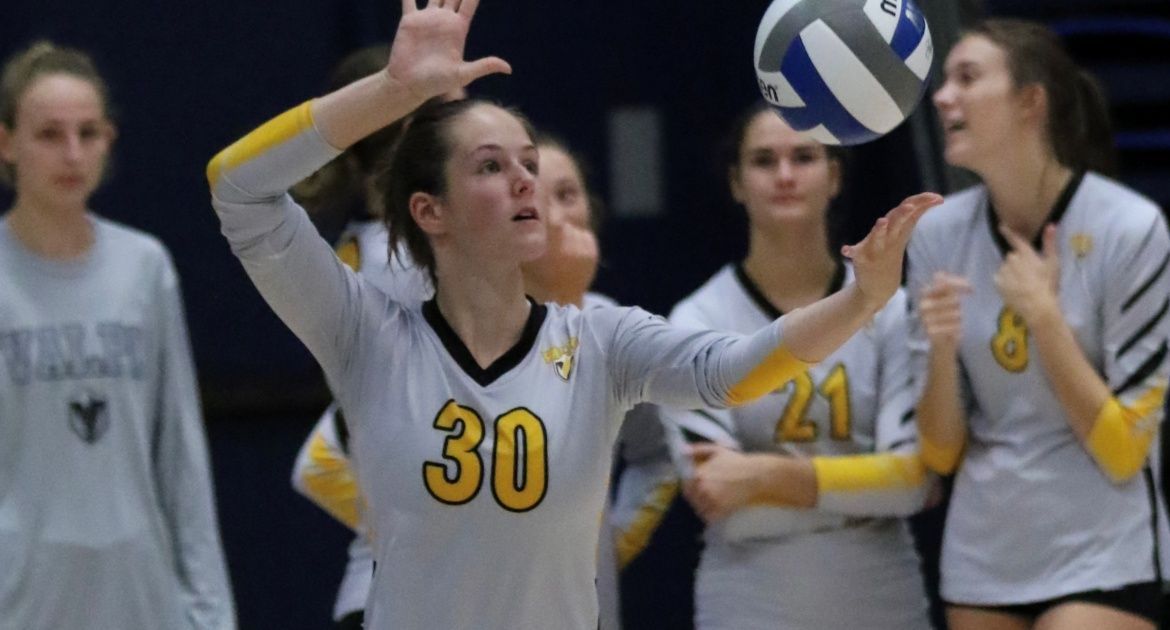 Valpo (18-6, 6-6 MVC) looks for a split of the weekend on Saturday when the Beacons host Indiana State at 5 p.m. Saturday’s match is the program’s annual Dig for the Cure match, with the team raising money for the Rin Seibert Scholarship Fund.