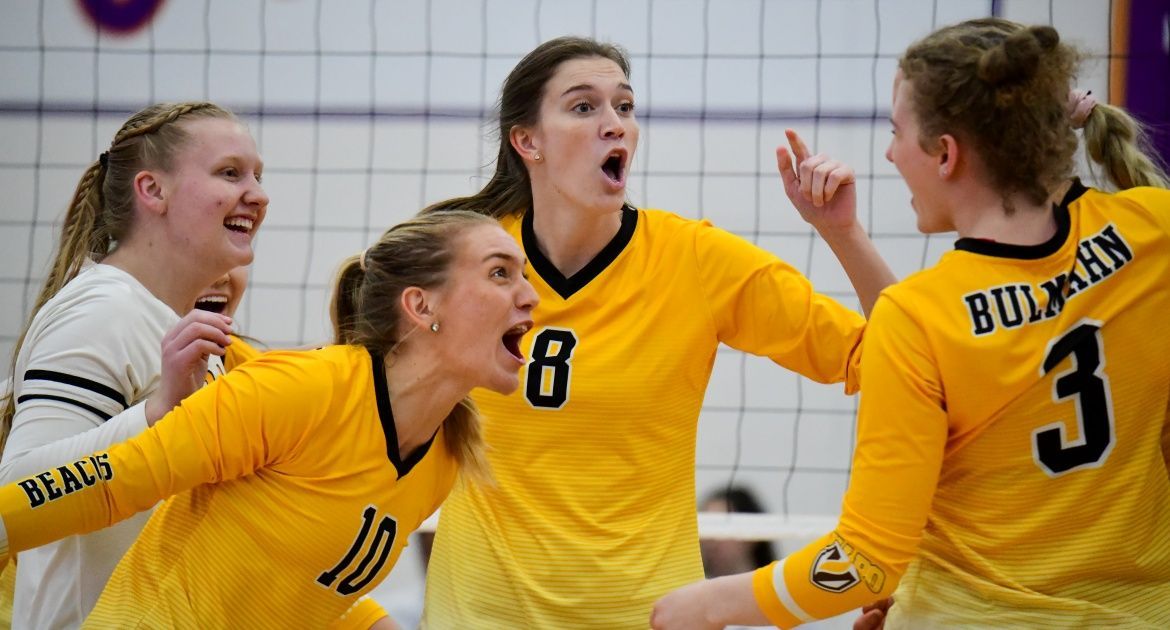 After winning its tournament opener on Sunday, the sixth-seeded Valpo volleyball team was eliminated by third-seeded UIC in second round action at the MVC Championship in Evansville, Ind. on Monday evening, as the Flames defeated the Beacons in straight sets (25-23, 25-20, 25-17).