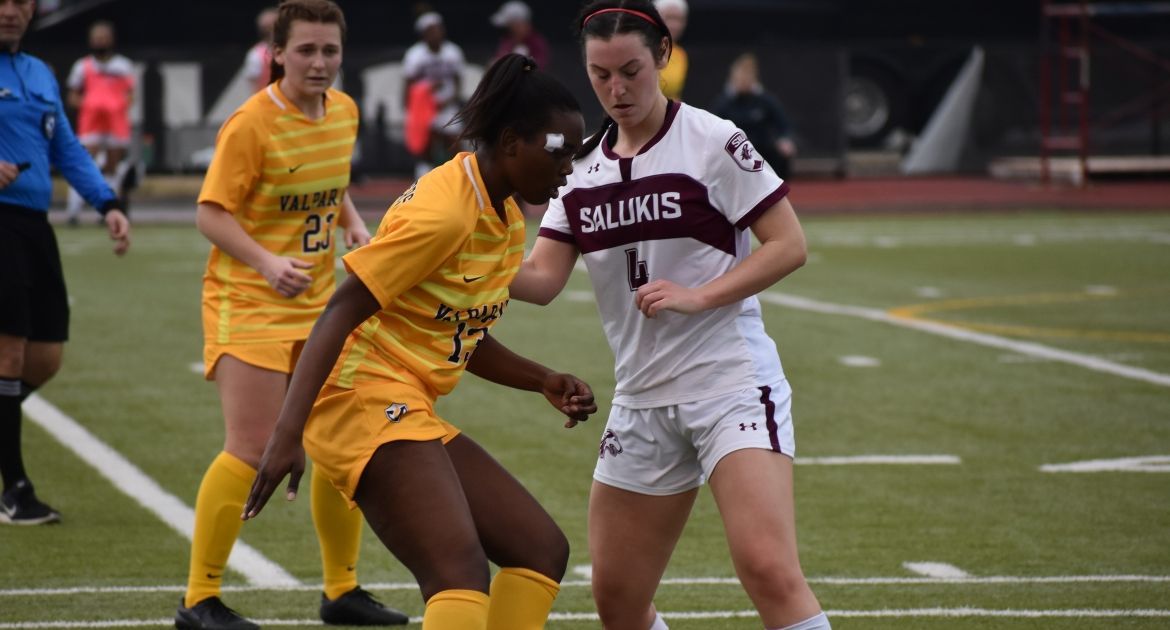 “Every Valley contest is just a battle. Today, being on the road for first conference game, we came away with a point, and you'll take any road points you can get within conference play. I’m happy we were able to get the point and come out of the match without any injuries.”

“We're going to continue to work on our game. The one thing about this group is they’re always battling and competing, and each week we're finding improvements. For us right now, it's coming down to the final third and finding ways to finish moves.”

Valpo (1-1-2, 0-0-1 MVC) kicks off a stretch of three straight home matches on Brown Field next Tuesday, March 9 as it hosts Indiana State at 2 p.m. The match will be broadcast live on The Valley on ESPN.