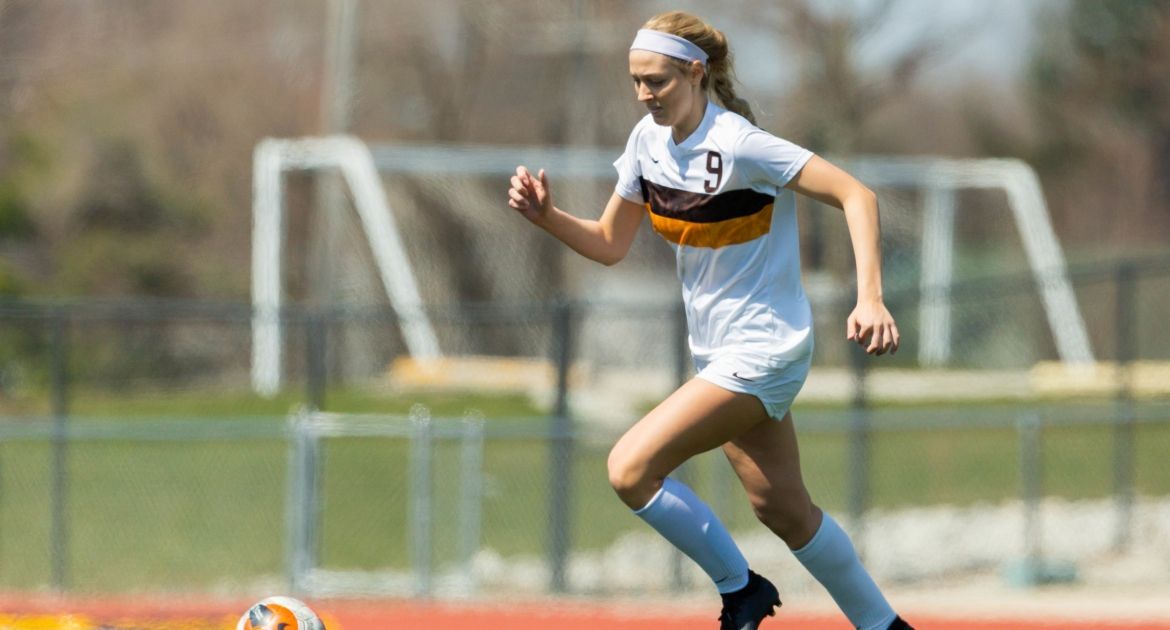 The Valpo soccer team took to the turf of Brown Field for the first of nine times this season Sunday afternoon, but after the Beacons responded to an early Ball State goal with a goal of their own, the Cardinals found the back of the net twice more as Valpo fell by a 3-1 final.

Valpo (0-2-0) heads to western Pennsylvania for a pair of matches next weekend, beginning with a 6 p.m. CT meeting with Duquesne on Friday evening.