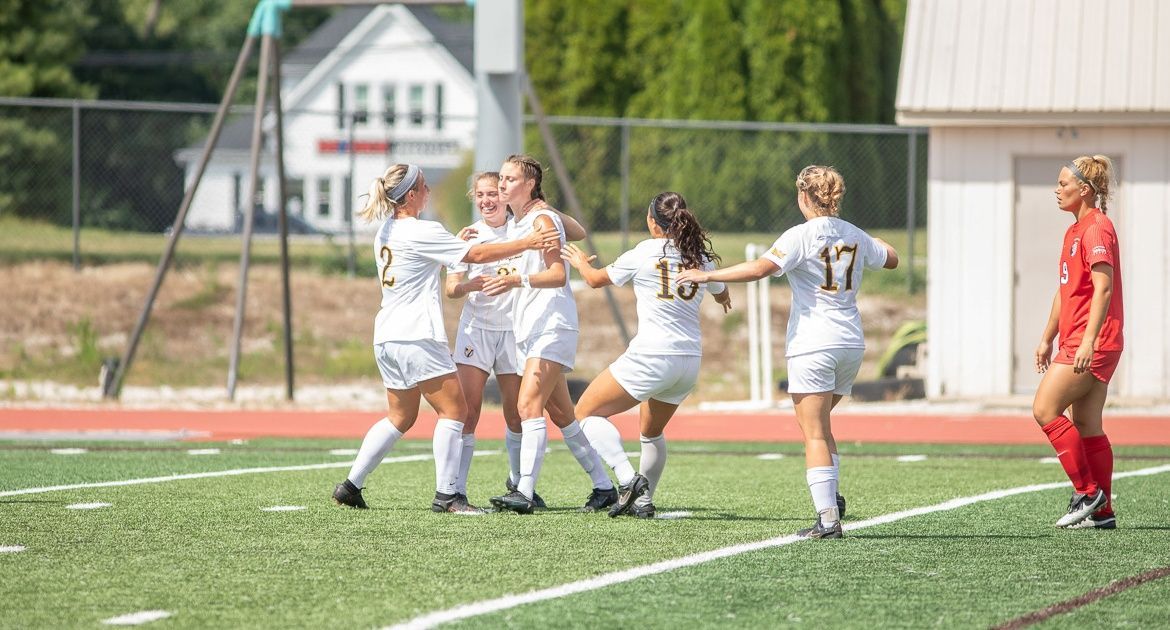 It was a simple formula for a Valpo soccer victory in the Beacons’ home opener Sunday — a goal in the 74th minute from senior Kiley Dugan (Irwin, Pa./Penn-Trafford) plus another clean sheet from the Valpo defense equaled a 1-0 win over Youngstown State at Brown Field.

Valpo (1-0-1) heads out west next week for a pair of matches in the Centennial State, starting out with a contest Friday evening at Colorado. Kickoff is slated for 5 p.m. CT, and the match can be seen on the Pac-12 Network.