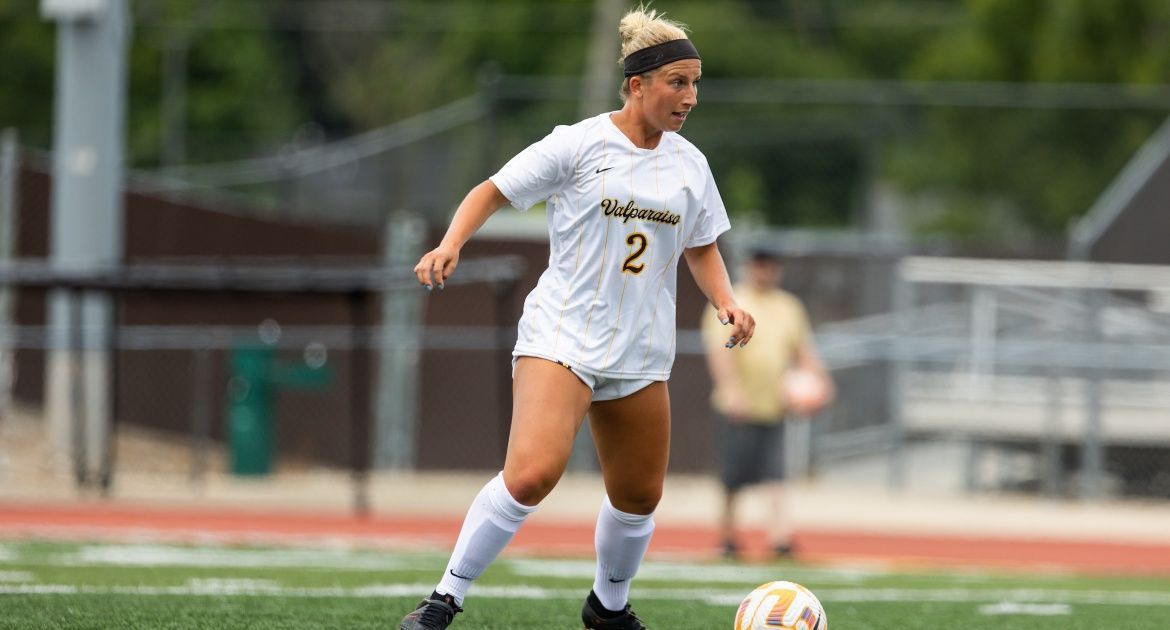 The Valpo soccer team posted its fourth clean sheet in five conference matches on Thursday evening as the Beacons played to a 0-0 draw at Illinois State in Normal, Ill.

“I’m proud of the team for coming out and giving ourselves chances and opportunities tonight. While we fell short in the battle as far as scoring, we still come away with a point on the road and have four points through three road matches — in a conference like the Valley, every match is critical and when you’re on the road, you try to go and steal as many points as you can.”

“We have to continue to accumulate as many points as we can, and that continues Sunday at home — we need to come out, keep playing our style and defend our home field. Right now, it’s crunch time as the conference standings start to shake out, and it’s crucial we fight to take full advantage of our home matches.”

Valpo (4-6-3, 3-1-1 MVC) returns home to Brown Field on Sunday as the Beacons host Evansville at 1 p.m. on ESPN3. It will be the program’s Campus Community Match, as team members will recognize faculty and staff members who have made a notable impact on their time at Valpo.