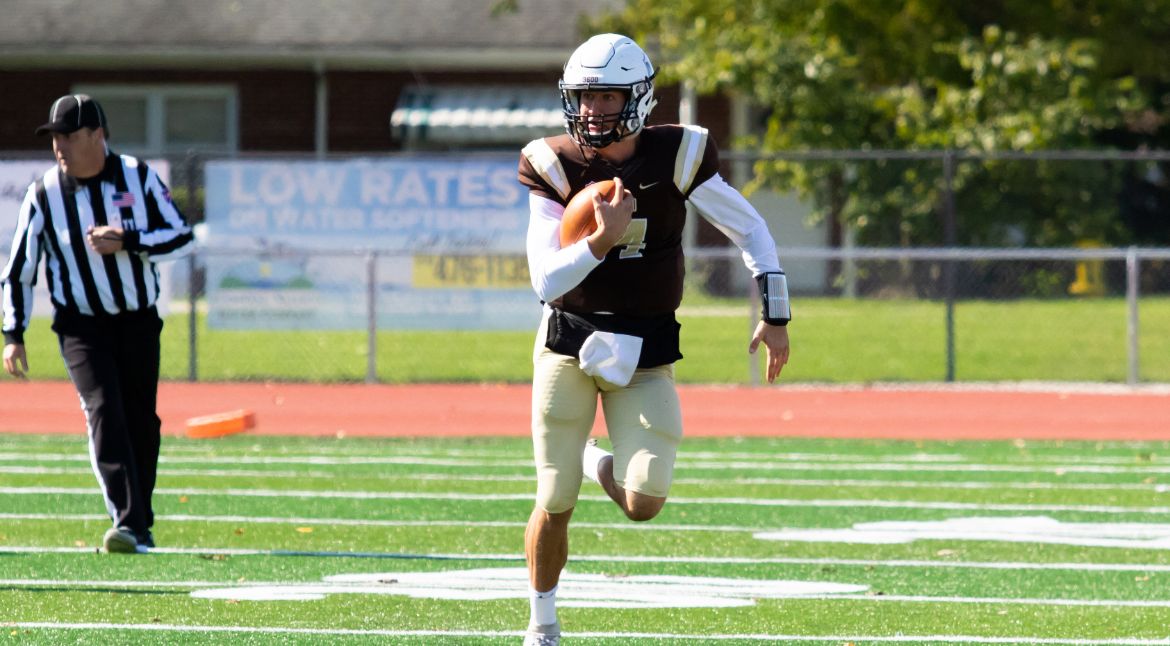 The Valparaiso University football team scored a pair of third-quarter touchdowns, but an early deficit was too much in a 42-17 defeat to San Diego on Saturday afternoon at Torero Stadium. Chris Duncan (Woodland Hills, Calif. / Woodland Hills-Taft) went 16-of-26 through the air for 182 yards. Eight different Valpo players recorded a reception in the game.

Valpo (0-7, 0-3 PFL) will return home to face Stetson next week. The game will kick off at noon on ESPN+ and 95.1 FM Valparaiso – WVUR. Links to live coverage will be available on ValpoAthletics.com.