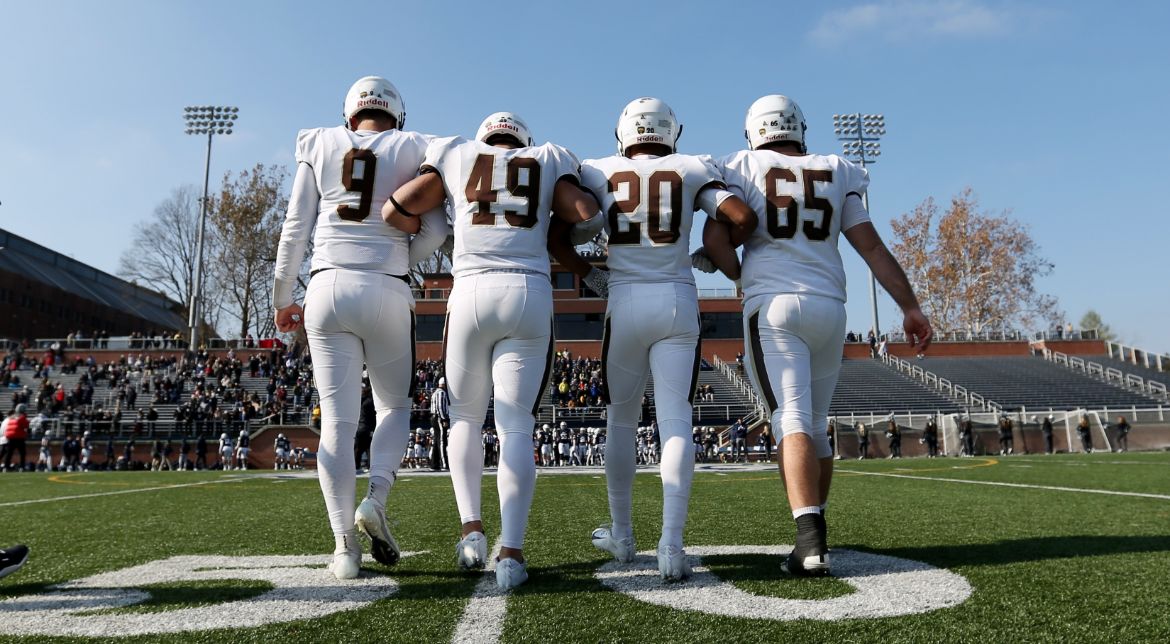 The Valparaiso University football team wrapped up Year 1 under head coach Landon Fox with a 26-14 home defeat to Marist on Saturday afternoon at Brown Field. The game was closer than the final score would indicate, as Valpo trailed by five and had a chance to take the lead in the final minute before a pick six sealed the win for the Red Foxes. Valpo recognized its 18-member senior class prior to the game.