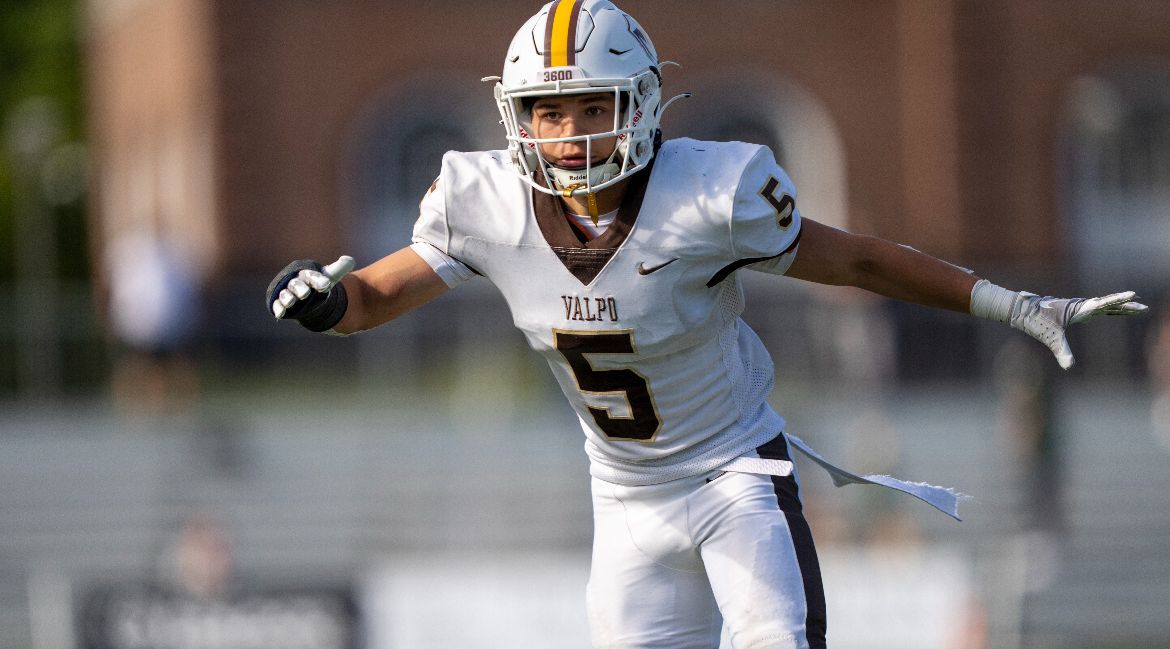 The Valparaiso University football program concluded a challenging nonconference schedule on Saturday, falling 35-13 in a road game against defending Ivy League champion and preseason favorite Dartmouth at Memorial Field in Hanover, N.H. Valpo moved the ball effectively throughout the game and totaled 263 yards of offense, but a powerful Big Green rushing attack helped the hosts emerge victorious in a game that was closer than the final score would indicate.

“They were able to physically control the line of scrimmage and run the football. When we go back and watch film, I think we’ll find that some of that was very self-inflicted on our part with gap control and doing our job. That made it worse than it could have been, but give credit to them, they took advantage of it. The inability to stop the run was a big factor in the game. With that being said, we hung in there and had the ball twice in the red zone with a chance to make it a one-score game late. Our guys continued to fight and scratch and claw to make it a game, but when it comes down to it, the inability to stop the run and force third downs made it difficult to win.”

“Everything Dartmouth does is really solid, and that’s what wins. Fundamentals and techniques are what wins, and that shows in everything they do. They’re a very talented football team, and they’re well coached on top of it.”

Valpo (1-2) will open Pioneer Football League play on Homecoming Saturday at Brown Field. The game will kick off at noon and will be broadcast on ESPN3. For ticket information, visit valpoathletics.com/tickets.