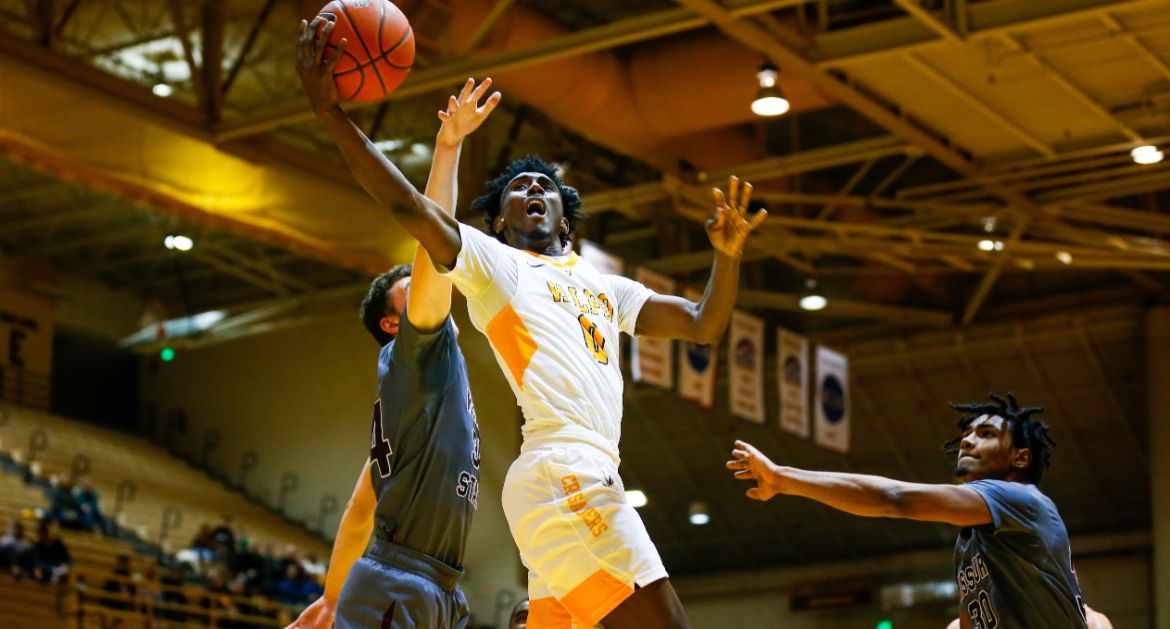 A back-and-forth battle between Valpo and Missouri State before an intrepid crowd at the ARC Tuesday night needed five extra minutes to determine the outcome, but in the end, the Bears’ Keandre Cook hit a pair of free throws with 2.3 seconds to play in overtime as a shorthanded Valpo squad fell by a 55-54 final.

Valpo (12-10, 5-4) looks to snap its season-worst three-game losing streak on Saturday when it hits the road to face Evansville. Tipoff is slated for 1 p.m. on the MVC TV Network, including locally on NBC Sports Chicago.