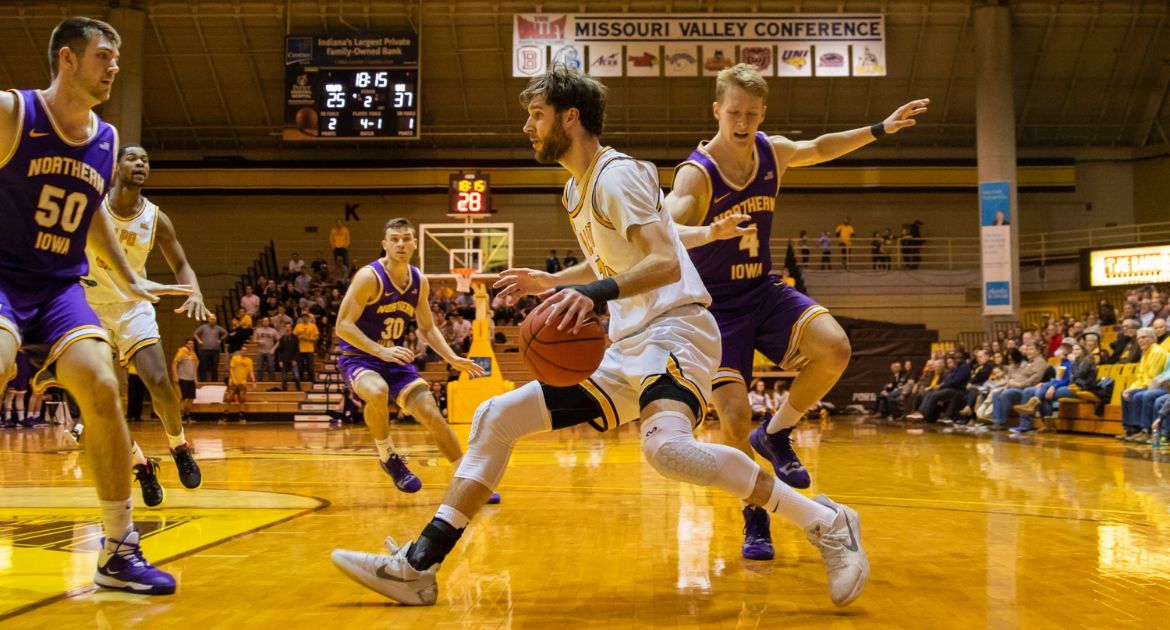 The Valparaiso University men’s basketball team held first-place UNI to its lowest point total in Missouri Valley Conference play this season, but the hosts couldn’t produce enough offense to knock off the Panthers on Wednesday night at the Athletics-Recreation Center. UNI, a team receiving votes nationally in the USA Today and AP polls, picked up its 20th win of the season thanks to a 63-51 triumph, sending Valpo to just its second home loss of the year.

Valpo (12-12, 5-6) will compete in a nationally-televised matchup with Loyola on Sunday at 3 p.m. at Gentile Arena in Chicago. The game will air on ESPNU.