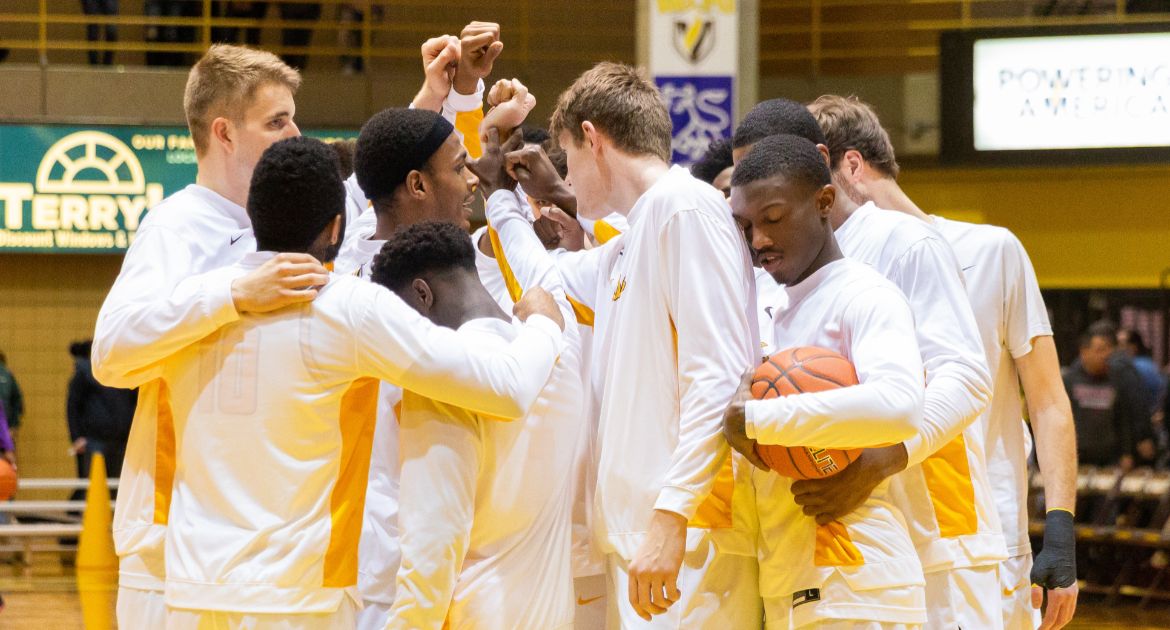 The Valparaiso University men’s basketball team came from 14 points down with 7:54 remaining to create an opportunity to tie or take the lead on the game’s final possession, but host Loyola escaped with a 70-68 victory on Sunday afternoon at Gentile Arena in Chicago. Four Valpo starters scored 13 points or more in Valpo’s tightest matchup with the Ramblers since joining the Missouri Valley Conference.

Valpo (12-13, 5-7) will return home on Wednesday to conclude a home-heavy stretch that has featured three of four at the ARC and four straight games without a hotel stay. Southern Illinois will provide the opposition for a contest that tips off at 7 p.m. on ESPN+.