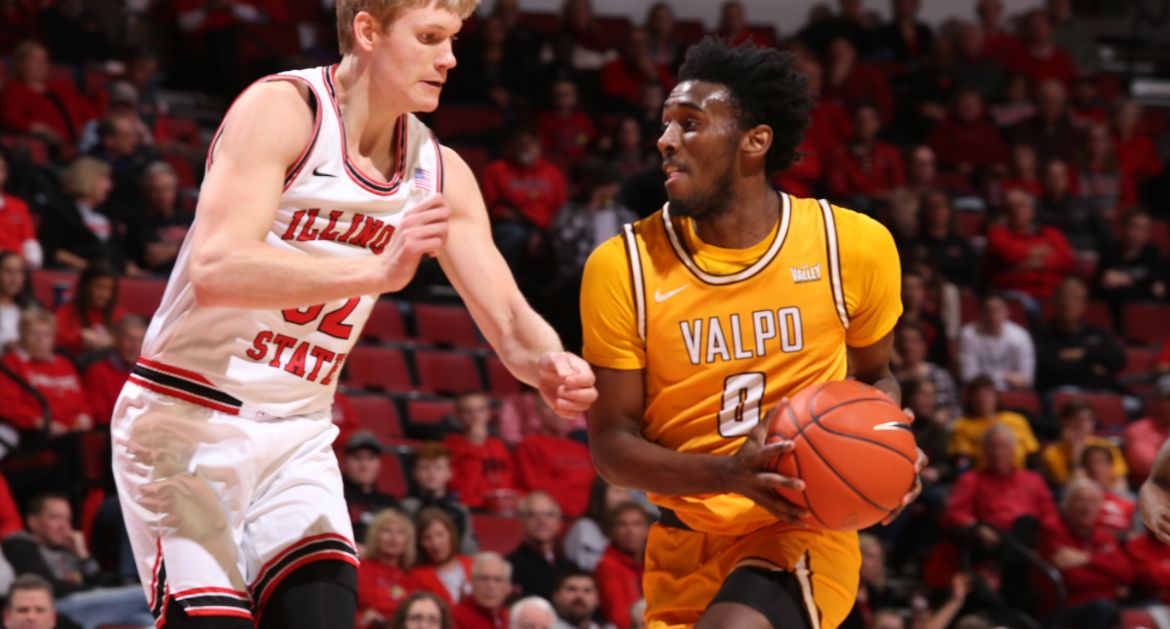 His team did exactly that over the final 20 minutes, fighting from the 17-point hole to take its first lead of the game with 14 seconds remaining in an eventual 65-62 win over Illinois State at Redbird Arena. Sophomore Javon Freeman-Liberty (Chicago, Ill. / Whitney Young) scored 19 points on 8-of-9 shooting in the second half alone to help the program to its biggest comeback triumph in seven years.

Valpo (14-13, 7-7) will continue its stretch of consecutive road games on Wednesday night at 7 p.m. at Drake. The game will be broadcast on ESPN+. Links to live video, audio and stats will be available on ValpoAthletics.com.