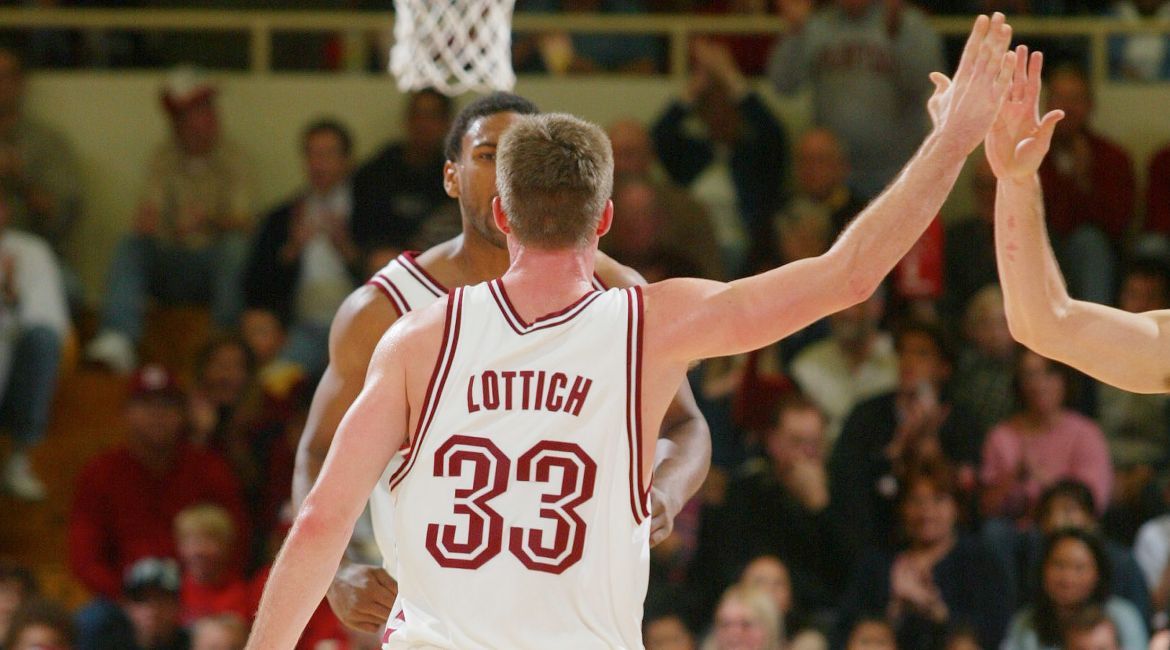 The latest addition to the Valparaiso University men’s basketball nonconference schedule is a special one for head coach Matt Lottich.

Lottich will be back in familiar territory on Wednesday, Nov. 17 as Valpo visits his alma mater, Stanford University in Stanford, Calif.

“Going back to Stanford is going to be a significant honor for me,” Lottich said. “A huge thank you to Coach (Jerod) Haase for agreeing to play the game. He’s a coach who cares about the alumni and understood how important this would be to me. I’m extremely honored and excited to go back there. Our guys are excited to play a game like this. Stanford is going to be a good team playing in a good conference. We’ve been close the last couple years playing in challenging road environments like this, so we’re looking forward to the opportunity to go there to try to win.”

Lottich played at Stanford from 2000-2004 and helped lead the Cardinal to the Pac-10 title while earning NABC All-Star honors, a recognition bestowed upon the top 15 seniors in college basketball. Lottich was a member of the Wooden Award midseason watch list as a senior. He was a member of the program’s conference championship squad as a freshman in 2000-2001 and finished his career ranked among Stanford’s single-season and career leaders in 3-pointers made.

This will mark the fourth meeting between Valpo and Stanford and first since Nov. 29, 1997, a 70-65 victory for the Cardinal, then ranked No. 15 nationally. Valpo will seek its first victory over Stanford.

Stanford enjoyed a winning record at 14-13 in 2020-2021 including a 10-10 mark in Pac-12 play. The Cardinal had three wins over Sweet 16 teams and two over Elite Eight programs last season. This year’s freshman class is the program’s third top-20 recruiting class in the last four seasons, led by five-star forward Harrison Ingram.

Valpo announced the bulk of its nonconference schedule earlier this month.