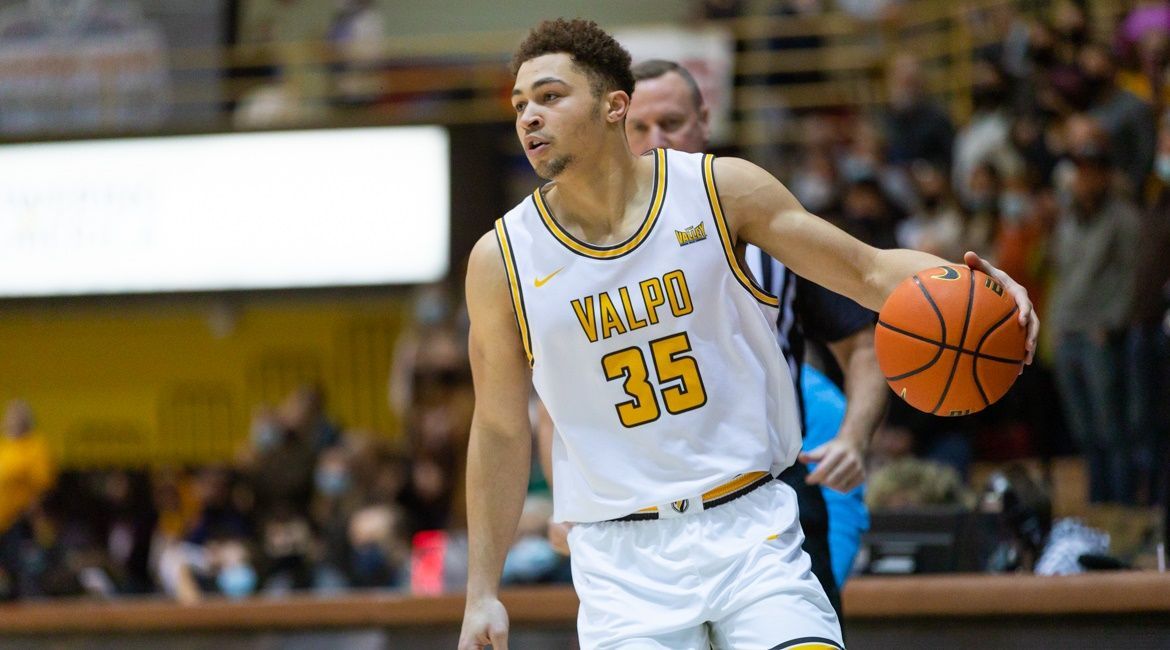 The Valparaiso University men’s basketball team battled through adversity on Saturday night at the Athletics-Recreation Center. Despite playing without two starters due to injuries and having to go beyond regulation for the fourth time in league play, the Beacons outlasted visiting Indiana State 79-72 in a double-overtime heart pounder. Kobe King (La Crosse, Wis. / La Crosse Central [Wisconsin]) delivered his best collegiate performance, outdoing previous career highs in both points and rebounds to help his team secure a season sweep of the Sycamores.

Valpo (11-12, 4-7 MVC) will hit the road for a pair of games next week, beginning on Wednesday night for a 7 p.m. game against Illinois State at Redbird Arena in Normal, Ill. The contest will air on Marquee Sports Network, ESPN+ and the Valpo Sports Network (95.1 FM, ValpoAthletics.com and the TuneIn Radio App).