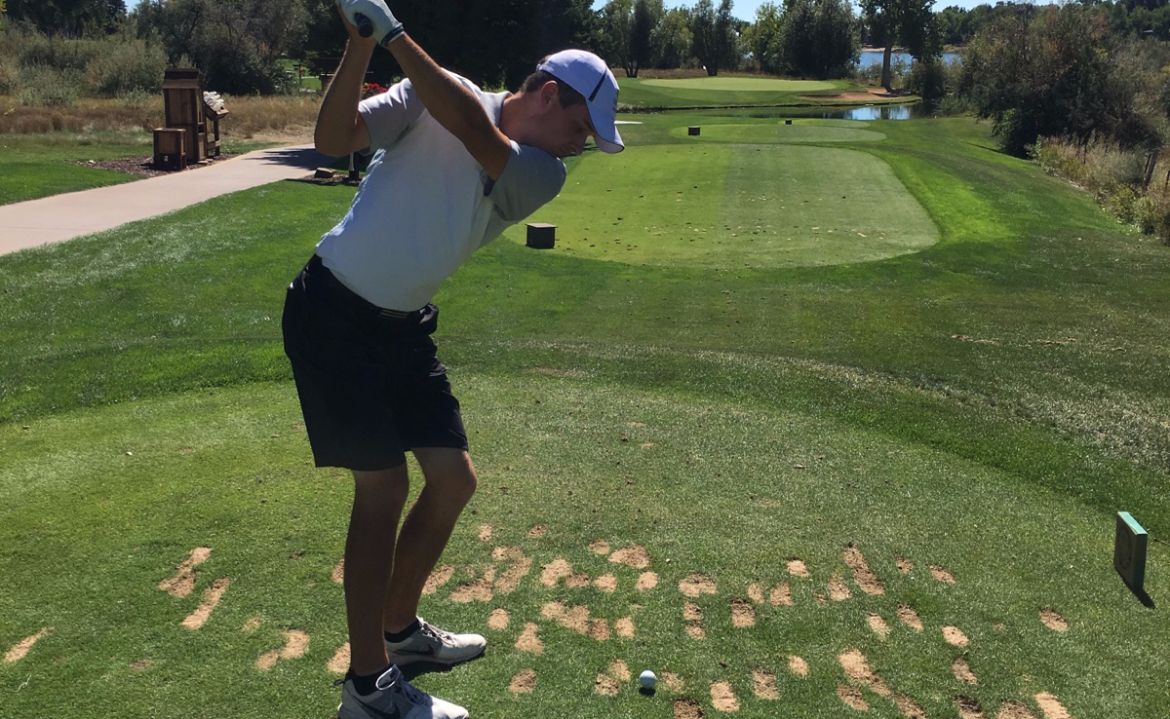 Competing in its fourth tournament in just over two weeks time, the Valparaiso University men’s golf team opened action from the Ram Masters Invitational at Fort Collins C.C. in Fort Collins, Colo. on Monday with 36 holes of competition.

“We had our struggles in the opening round with only four birdies and too many big holes. We started slow and we weren't able to get anything going on track in the first round. The guys bounced back with a better round in the afternoon, but we still didn't make enough birdies and the double-bogeys continue to hurt our team score.”

“The tournament field is solid and we certainly had to adjust to playing at 5,000 feet of elevation, versus playing at sea level last week. The guys seemed to make the adjustment to the distances well, but we need to hit more greens in regulation and get the ball closer to the hole. While our team led the field in pars, the birdie production must improve.”

“Mitchell and Zach averaged 26 pars for the first two rounds and they played steady for us. The greens were rolling fast and the two of them putted pretty well overall.”

The Crusaders finish out the tournament in Fort Collins with the final round on Tuesday morning. Doherty will tee off first for Valpo on the 10th hole at 10:25 a.m. CT.