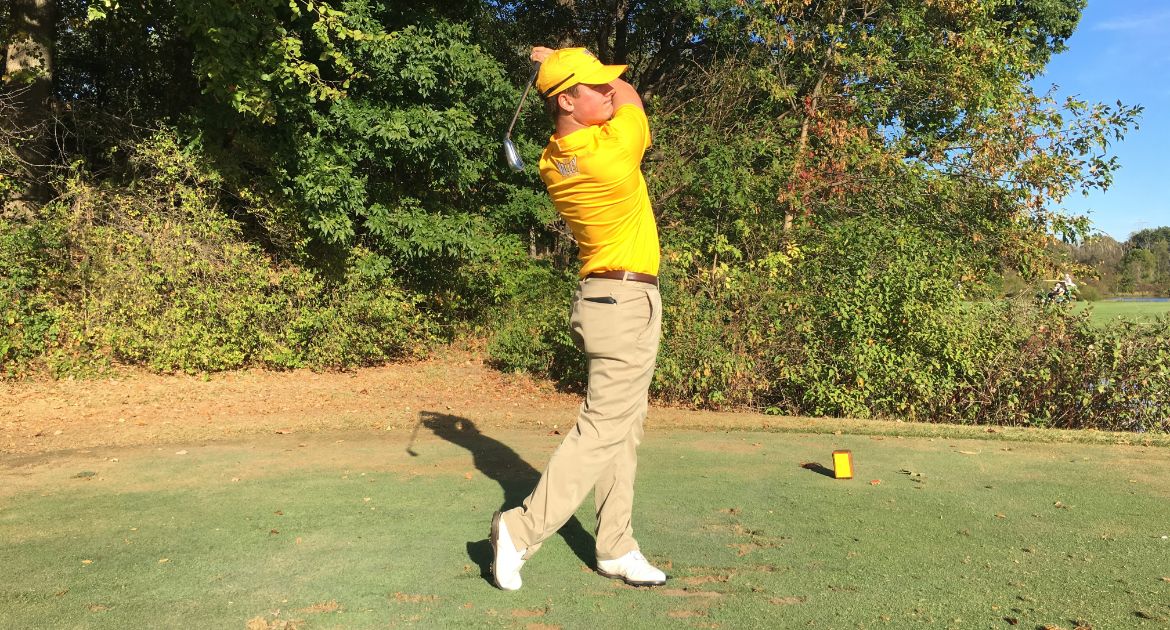 Brett Seward matched a season best with a 73 in Saturday's second round.

The Valparaiso University men’s golf team teed off the spring season on Saturday at the Club at Savannah Harbor in Savannah, Ga. As a team, the Crusaders made a four-stroke improvement in Round 2, posting a 307 after a 311 in the opening round. Brett Seward (Aurora, Ill. / Aurora Christian) is the top Crusader as he enters Sunday tied for 36th overall.

"The spring season has to start somewhere, and it was good to finally get it underway here in mid-February. While the golf course was in great condition and the weather was really good for 36 holes, we struggled today kicking the rust off from four months of not playing outside. The guys worked diligently with their conditioning and indoor practice over these winter months, but there is no substitute for hitting shots on grass and stroking putts on undulating greens."

"We will change this recipe of poor team scores once we make a better effort to reduce the big scores on holes and control our speed on the greens. We had a tremendous amount of 3-putt greens over both rounds, and too many from distances that shouldn't be issues. Since we missed our practice round with poor weather departing Valpo, we had a difficult time adjusting to the speed of the bermuda greens. I'm confident that we can improve our scoring tomorrow and play smarter rounds of golf."