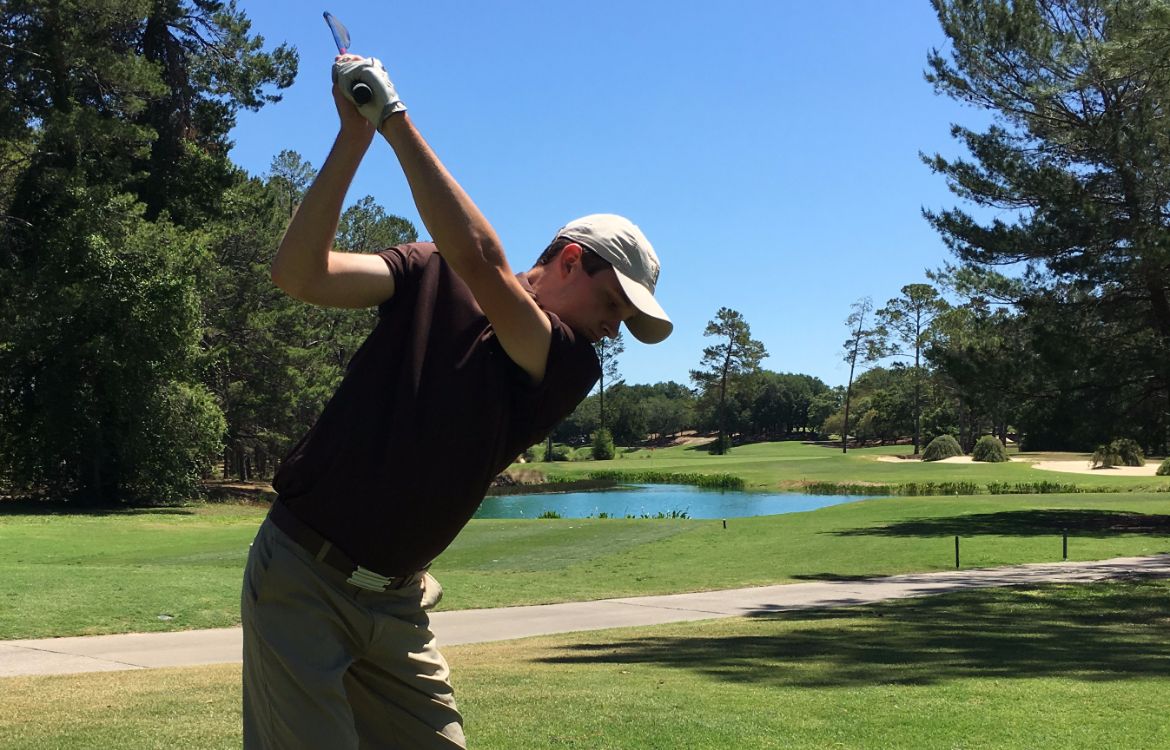 Mitchell Wittmann stroked an even par of 72 in Tuesday's third round.

After he turned in an 83 in Monday’s opening round, junior Mitchell Wittmann (Kaukauna, Wis. / Kaukauna) made significant improvement over the course of the Valparaiso University men’s golf team’s time at the Colleton River Collegiate at Dye Course in Bluffton, S.C. Wittmann bettered his score by five strokes in Round 2, then trimmed six more strokes off his mark in the tournament’s final round.

The Crusaders will next take the course on Monday, March 19 as they begin the Twin Oaks Intercollegiate at Twin Oaks Country Club in Springfield, Mo. The event will run through Tuesday, March 20.