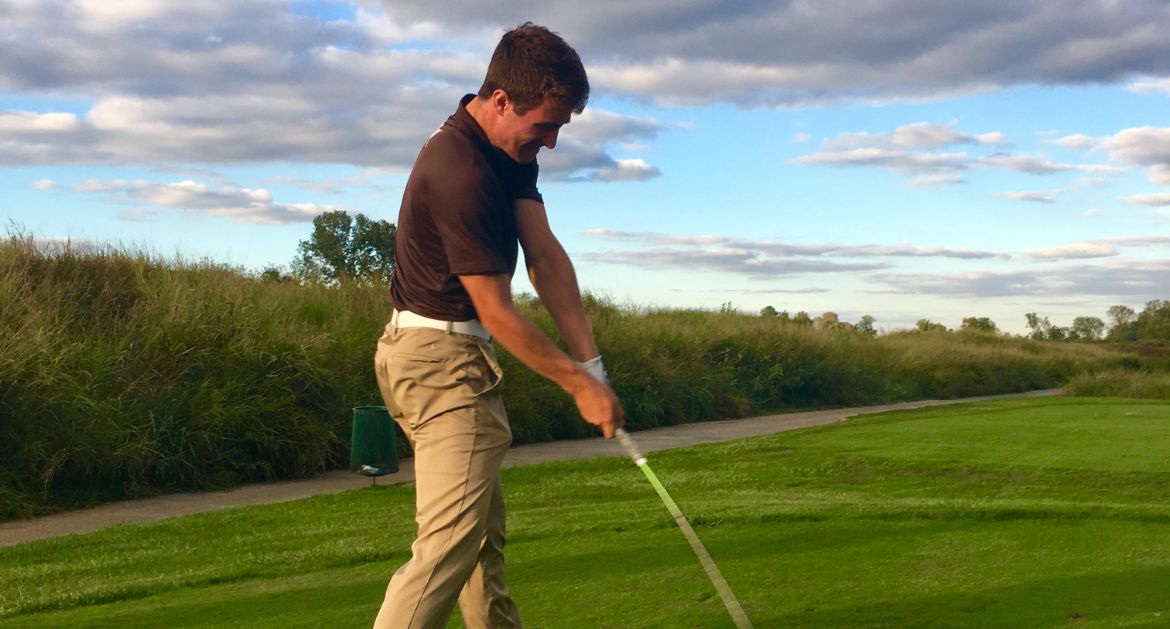 Charlie Toman leads the team with a 145 through two rounds.

The Valparaiso University men’s golf team opened up the spring season on Saturday, golfing 36 holes at the Invitational at Savannah Harbor hosted at The Club in Savannah, Ga. On the first day of the spring, Valpo was led by freshman Charlie Toman (Chardon, Ohio / Notre Dame-Cathedral Latin), who picked up where he left off after a strong fall campaign.

“We had some adjustments to make during the first round after not playing or practicing on grass for the past four winter months. There's typically some rust to knock off and the guys are always excited to get the spring season started. Besides some nerves to start the round and not being sharp with our club distances, it was good to get the first day of competition under the belt.”

“Our Par-5 scoring has to improve, creating more scoring opportunities. Overall, the ball-striking was pretty good for the first 36 holes of the year, but the consistency simply wasn't there today.”

“Charlie had an excellent finish to his first round, making birdie on four of the last eight holes.  He had another good finish to the second round, playing -2 on the last seven holes. Jack had a very efficient second round with 15 pars, two birdies and a bogey. It was terrific to see the sub-par rounds from those two guys today.”

The Invitational at Savannah Harbor will continue on Sunday with 18 more holes at The Club in Savannah, Ga. A link to live scoring is available on ValpoAthletics.com courtesy of GolfStat.