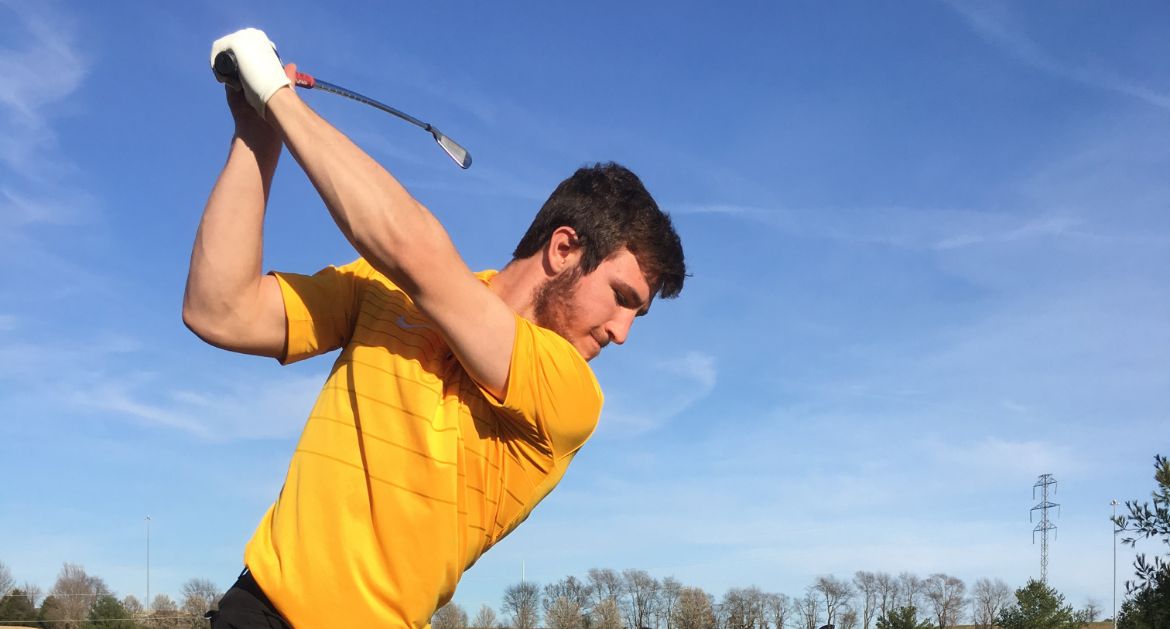 Charlie Toman carded a 74 to lead the team on Tuesday.

Freshman Charlie Toman (Chardon, Ohio / Notre Dame Cathedral Latin) owned the team lead for the Valparaiso University men’s golf team on Tuesday, carding a 74 in the third and final round of the UNA Spring Classic hosted by Northern Alabama. Valpo finished with a three-round team score of 900.

Valpo will be back in action on Saturday, March 30 for the first day of the two-day Bradley Spring Invitational in Peoria, Ill. The tournament will feature 36 holes on Saturday and 18 on Sunday. A link to live scoring will be available via BirdieFire.