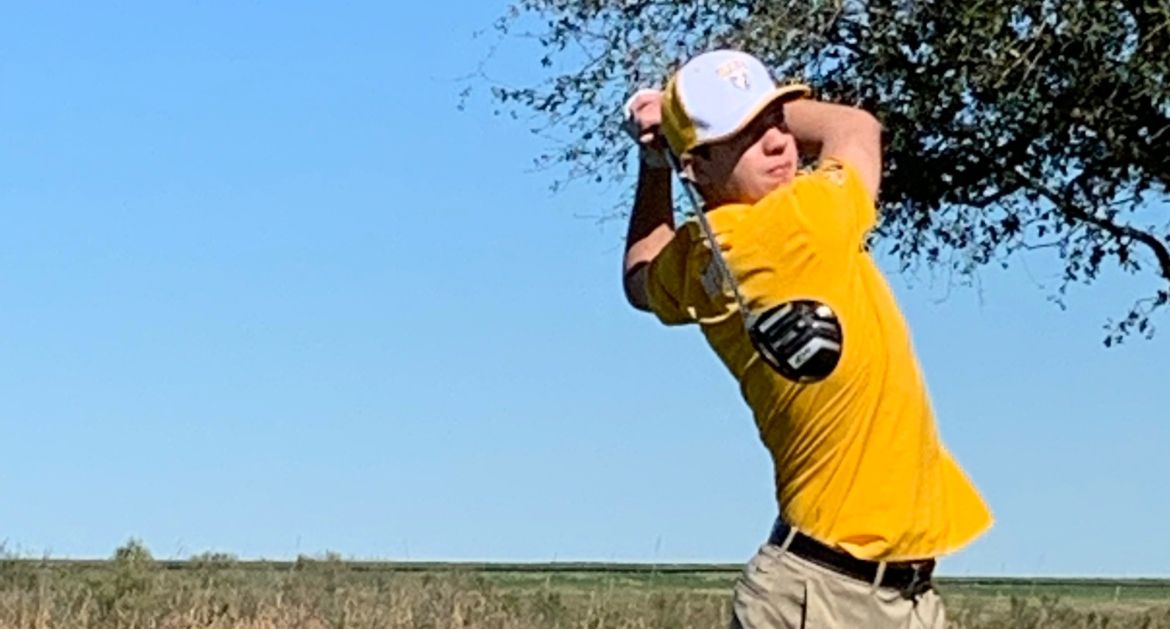 The Valparaiso University men’s golf team utilized an impressive second-round performance to climb from tied for 10th to tied for first in the 19-team Invitation at Savannah Harbor at The Club at Savannah Harbor in Savannah Ga. on Saturday. Valpo had the best Round 2 score of any competing team by posting a 283 in the afternoon session.

“In the first round, we definitely had some rust to kick off, especially with our putting. We really struggled with our speed and with our putts inside of four feet. Our chips around the green were solid, but we really missed a lot of short putts. Also, we only had eight birdies and that’s not enough for our team in a given round.”

“The second round was one of our best birdie-production rounds this year. We had 24 birdies and an eagle and that’s going to lend itself to some low scores. I felt the guys really took advantage of scoring opportunities in this round and made a lot of good putts. More importantly, the guys really grinded out an important round for us, getting us all of the way back into a tie for first place going into tomorrow. It gives us a lot of confidence, erasing an 11-point deficit for our second round of the new year.”

The final 18 holes of the season-opening event will occur on Sunday as The Invitation at Savannah Harbor continues in Savannah, Ga. Links to live scoring are available on ValpoAthletics.com.