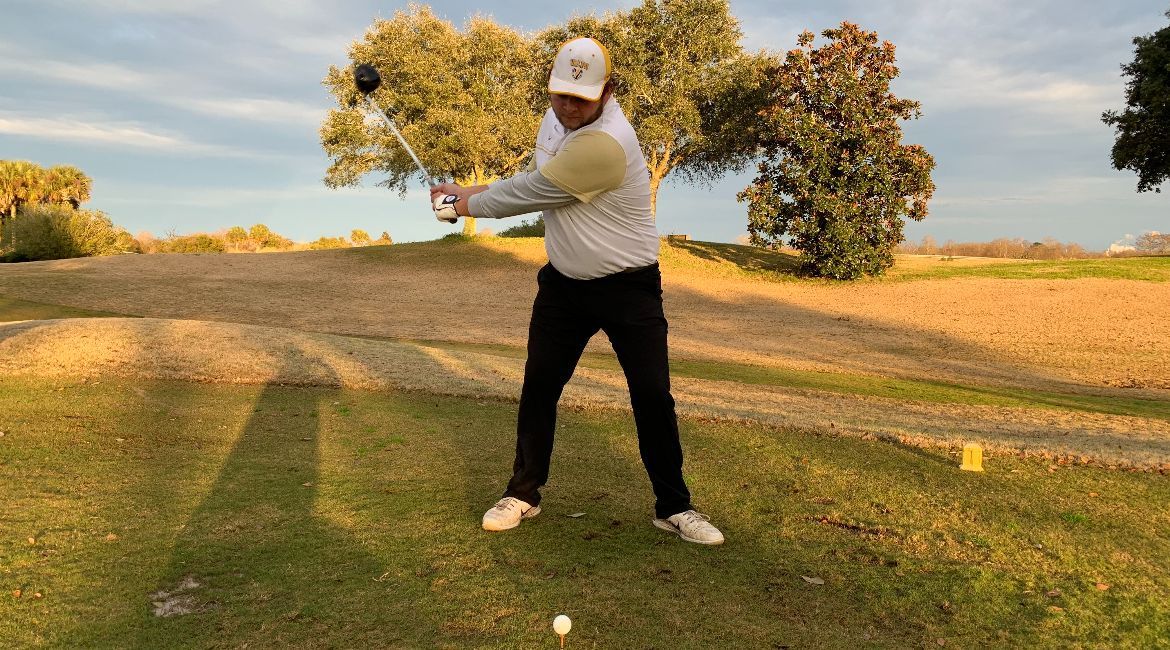 Garrett Willis led the team and finished tied for ninth overall this weekend.

Junior Garrett Willis (Fort Wayne, Ind. / Homestead) led the way for the Valparaiso University men’s golf team with a top-10 finish on the individual leaderboard thanks to a strong conclusion to the season-opening Invitation at Savannah Harbor on Sunday in Savannah, Ga. Valpo placed in the middle of the pack in a competitive field, coming in eighth of 16. The Brown & Gold played 23 holes on Sunday, completing the previously-suspended second round before golfing the third and final round of the event while battling challenging conditions.

Valpo will return to action on Monday, March 15 to begin the two-day Bash at the Beach in North Myrtle Beach, S.C.