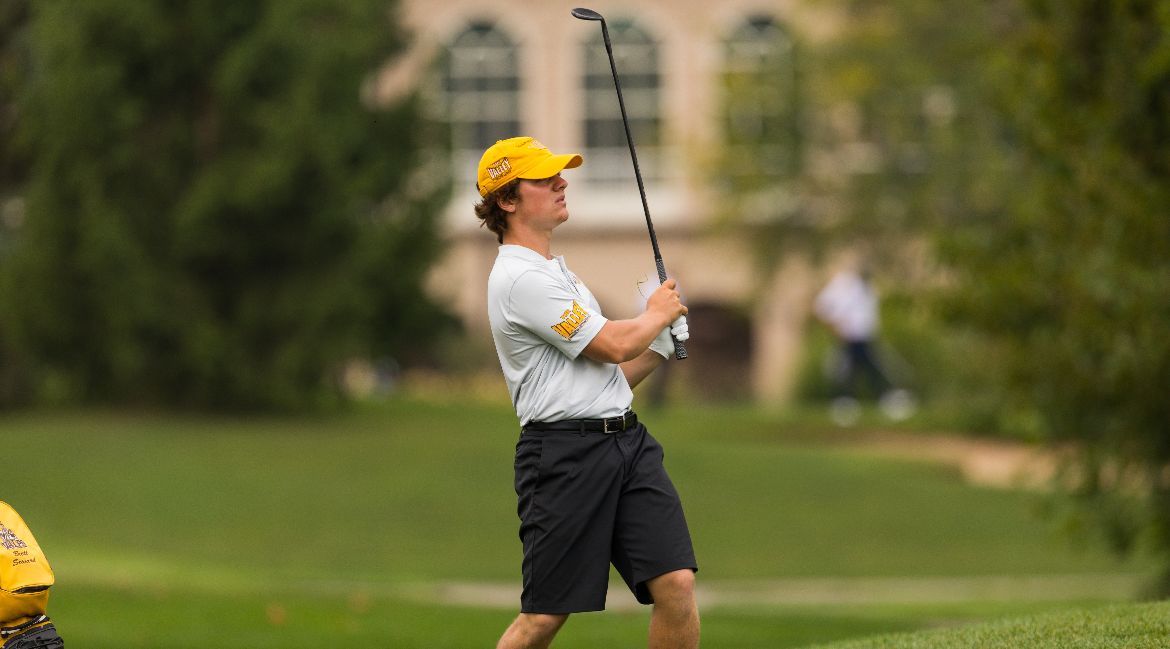 Brett Seward is one of three Valpo players tied for the team lead late in Round 2.

Freshman Mason Bonn (Sherwood, Ore. / Sherwood) led the way for the Valparaiso University men’s golf team in Round 1 of the Bash at the Beach, hosted at Surf Golf & Beach Club in Myrtle Beach, S.C. on Monday. Play was halted due to darkness late in Round 2, so Tuesday will feature the completion of the second round prior to the final 18 holes of the event.

The completion of Round 2 and the entirety of Round 3 at the Bash at the Beach in North Myrtle Beach, S.C. will take place on Tuesday. Live scoring is available via BirdieFire.