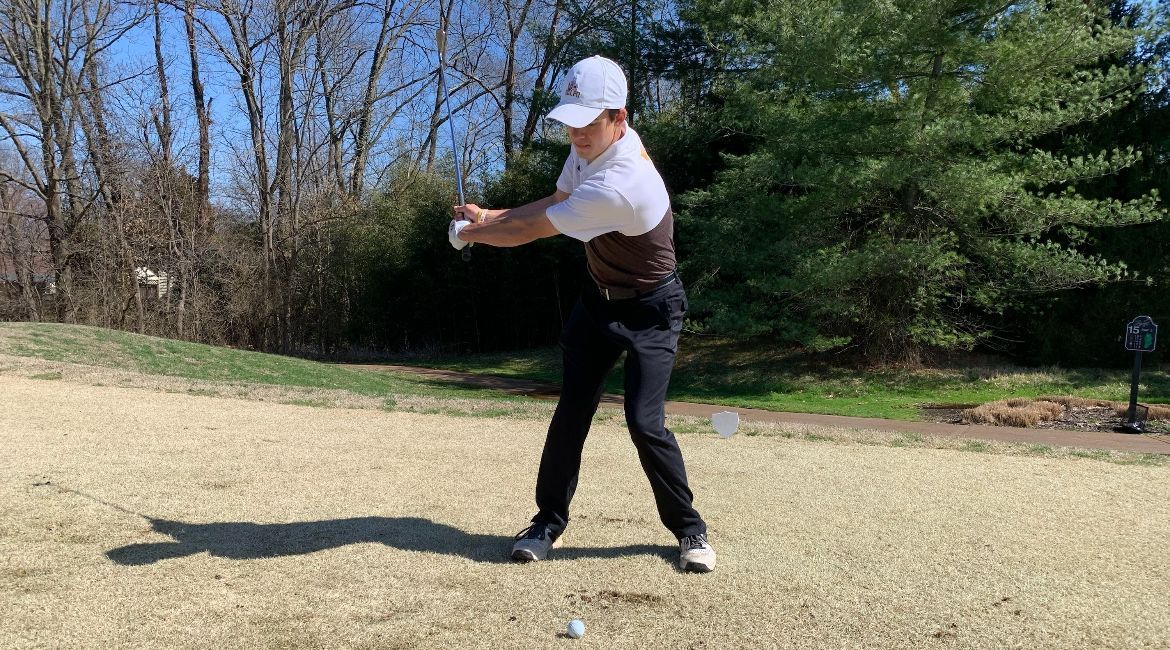 Caleb VanArragon finished as the individual runner-up in a 108-player field.

A strong week for the Valparaiso University men’s golf team wrapped up on Tuesday as Valpo completed the Twin Oaks Intercollegiate at Twin Oaks Country Club in Springfield, Mo. with a third-place finish in an 18-team field. Valpo led six Missouri Valley Conference programs in the tournament, thanks in part to the play of sophomore Caleb VanArragon (Blaine, Minn. / Blaine), who was the individual runner-up in a 108-player field.

“This was one of the grittier rounds that we have played in a long time. With the windy conditions today, we talked about getting off to a better start to the round, especially since we struggled with that in the first two rounds. The guys did exactly that and we had a terrific start, especially playing the challenging Holes 15-18 at one over par. It was the start that we needed and got us to the top of the leaderboard about six holes into the final round.”

“When we made the turn to the back nine, we just weren’t able to get anything going. We had a couple holes with big numbers and we didn’t take enough advantage of the birdie opportunities. It was definitely a test of mental strength, with intermittent rain and the wind blowing. I was really impressed with the guys staying patient and trying to post some good scores.”

“Our team knew that it was important for us to play well in this tournament. With six Missouri Valley conference teams and 18 teams participating, we felt like we had a good opportunity to play a course that we had familiarity and win. I was very pleased with three improved team scores and the fact that we were in a good position after the first 36 holes to make a run at winning the tournament.”

“Drew played in the five position for us and gave us a terrific even par score. He played almost effortlessly for us all day. Caleb was magnificent the entire tournament. This was the best ball-striking and short-game performance all year. He really made a run at the very end of his round to try to win and just came up short. We are thrilled with his runner-up medalist finish.”

Valpo will be back in action on Monday, March 29 to begin the two-day Butler Spring Invitational in Indianapolis.