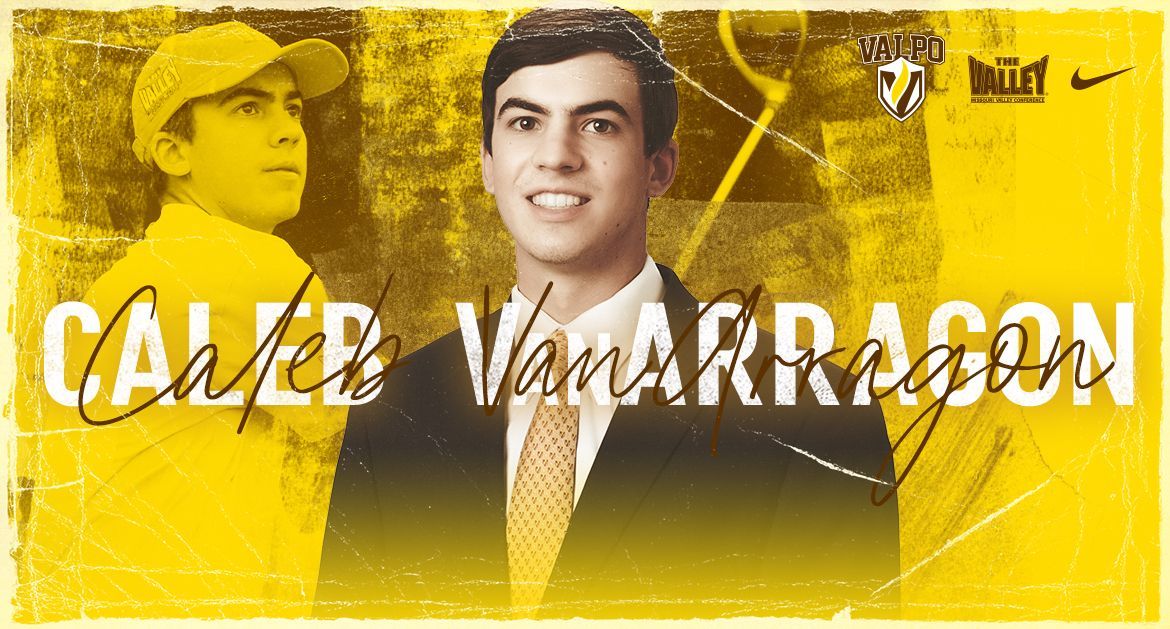 VanArragon was the individual runner-up in a 108-player field at this this week’s event. He posted a 54-hole score of 209 (-4), the lowest overall score by any Valpo player since 2017 and tied for the fourth lowest in the program’s modern history since its 2009 relaunch.

The Valpo sophomore’s quality scores came while battling windy conditions and intermittent rain during Tuesday’s third-round action. Since the program’s relaunch in 2009, there have been nine individual 54-hole tournaments of minus-4 or better, and VanArragon now owns three of them in only his second year on campus.

The 2019-20 MVC Newcomer of the Year and a 2019-20 all-conference performer, VanArragon earned the third MVC Golfer of the Week distinction of his career and his first this season.

Valpo will look to continue its success at the Butler Spring Invitational, which begins on Monday, March 29 at Highland Golf Club in Indianapolis.